Alina Puşcău (born July 4, 1981) is a Romanian model, actress and singer. Puscau started modeling after she was crowned the winner of the 1998 Elite Model Look. She has modeled for Victoria’s Secret, GAP, JCPenney and Pepe Jeans. She has appeared on the cover of Playboy and released a debut single and music video titled “When You Leave”, which is a cover of the English version of “Dragostea din tei”. 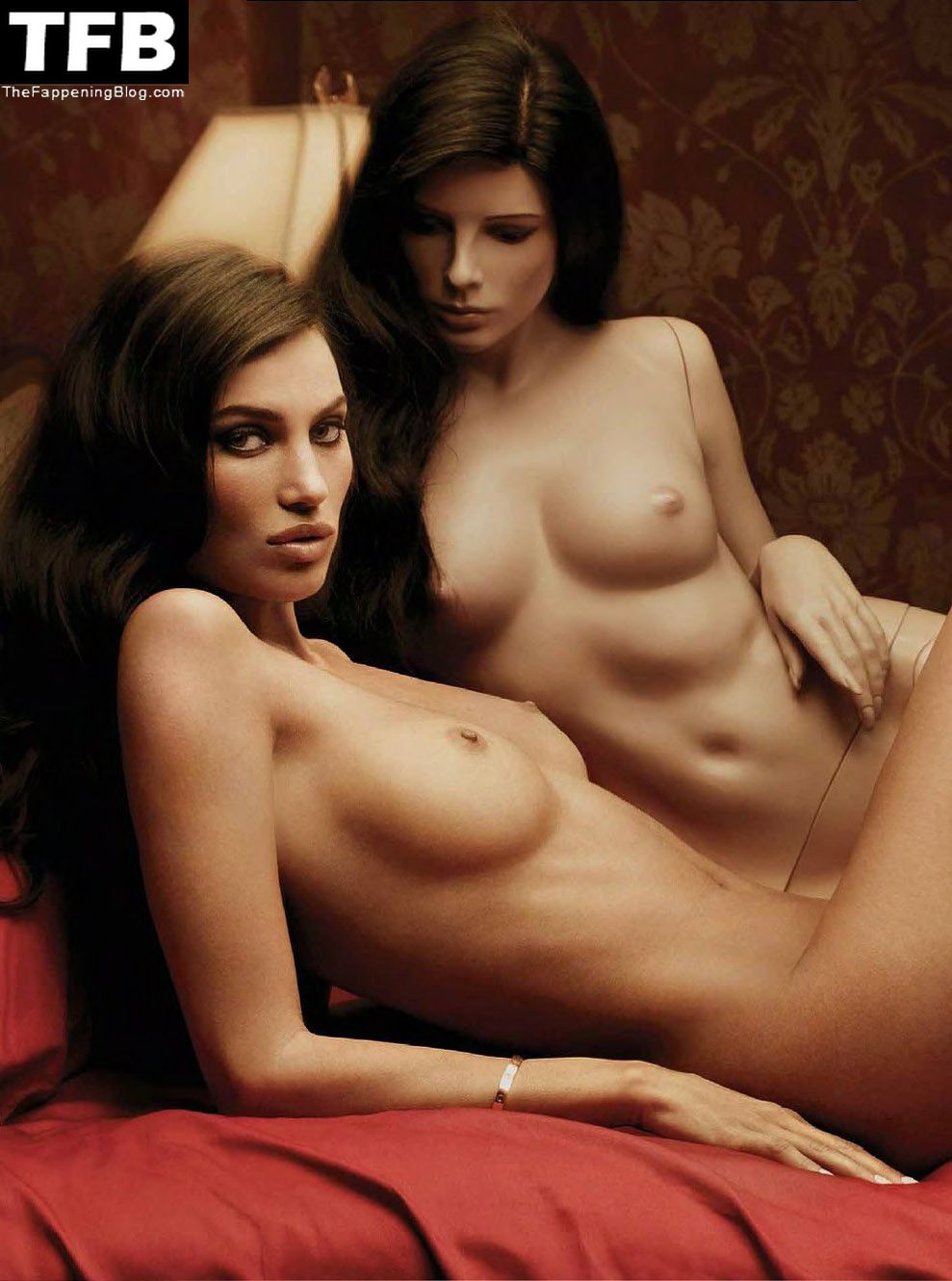 She was the girlfriend of American filmmaker and director Brett Ratner until they split in 2010 and has previously had relationships with Eddie Irvine, and Vin Diesel. She denied that she had a relationship with Jeffrey Epstein, although it was reported in some press. 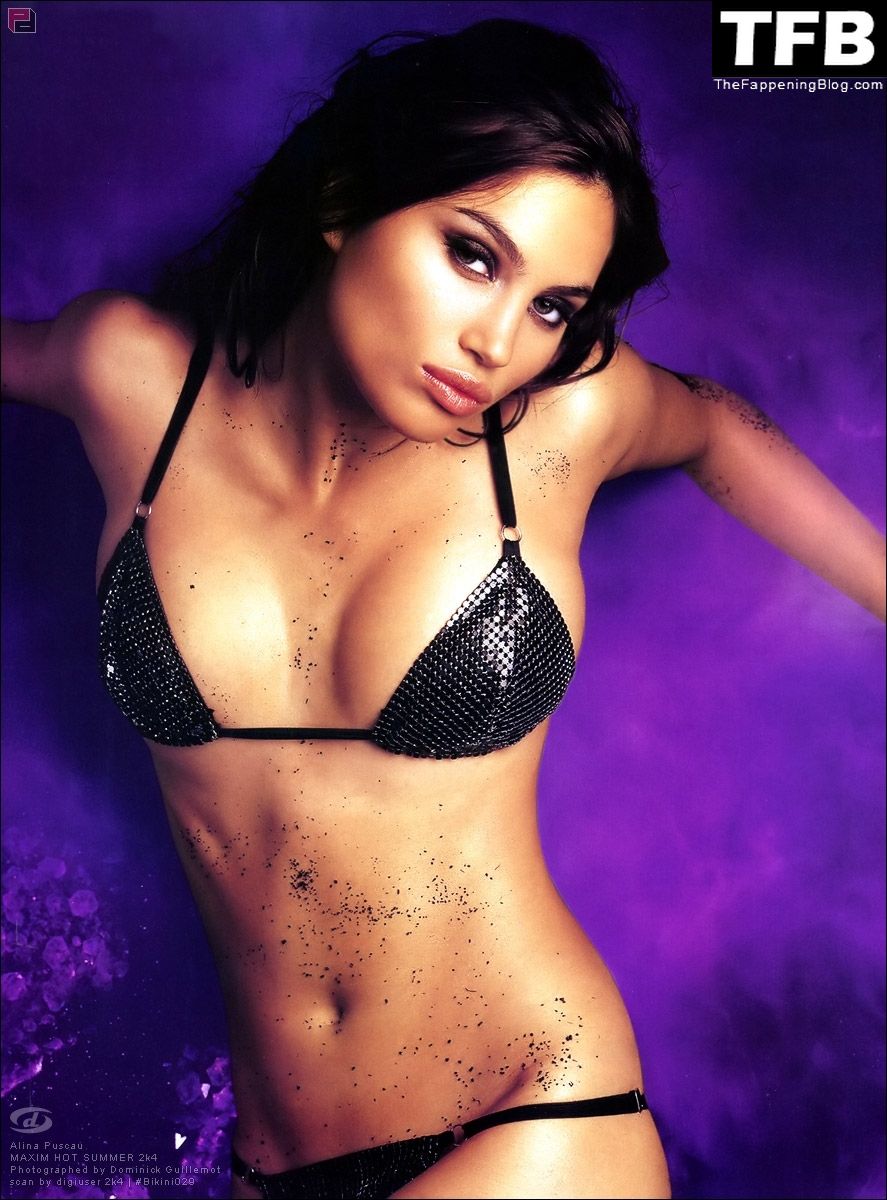 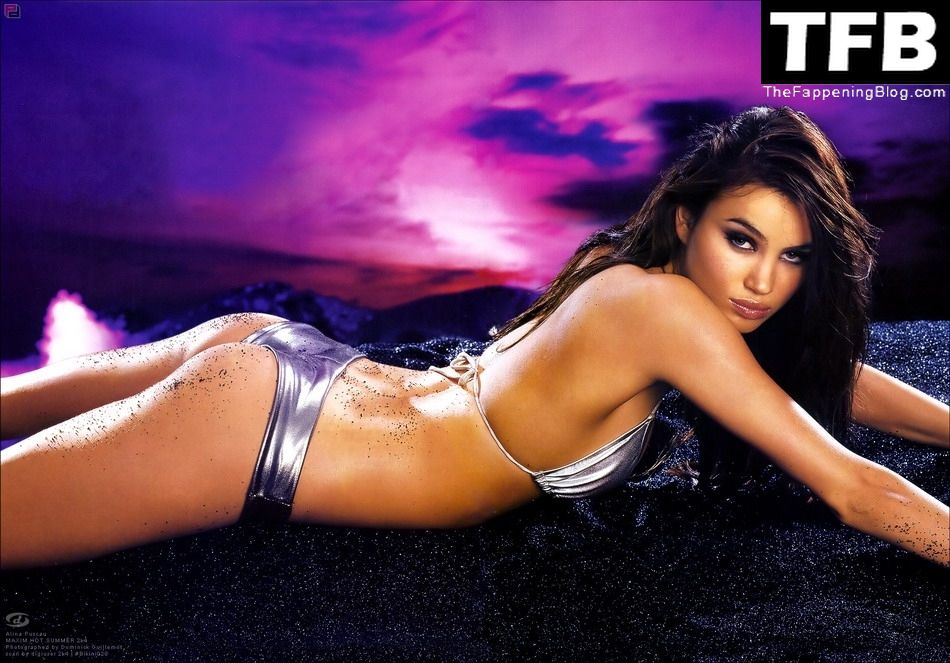 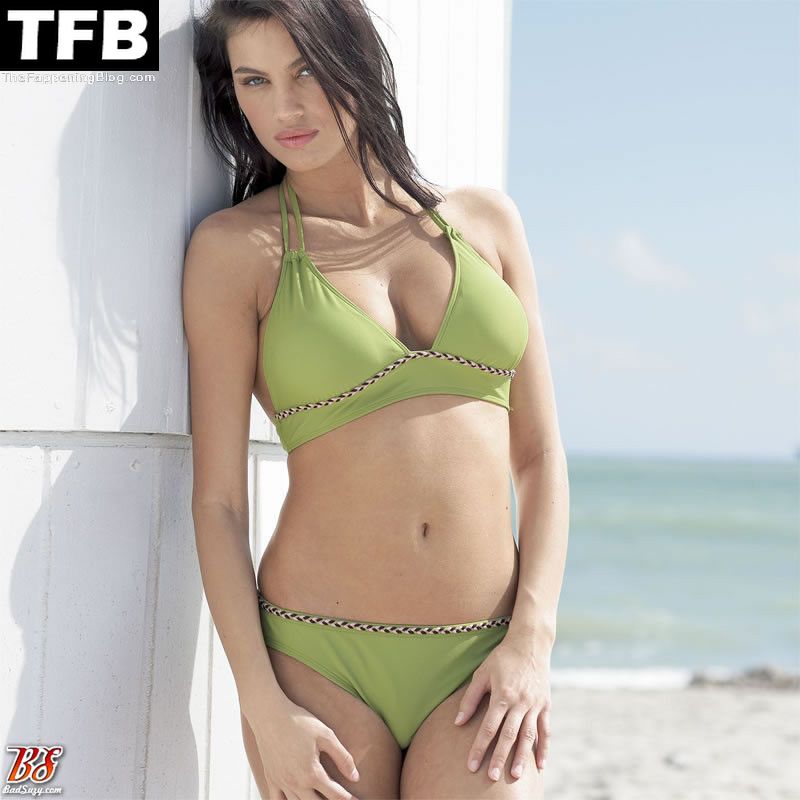 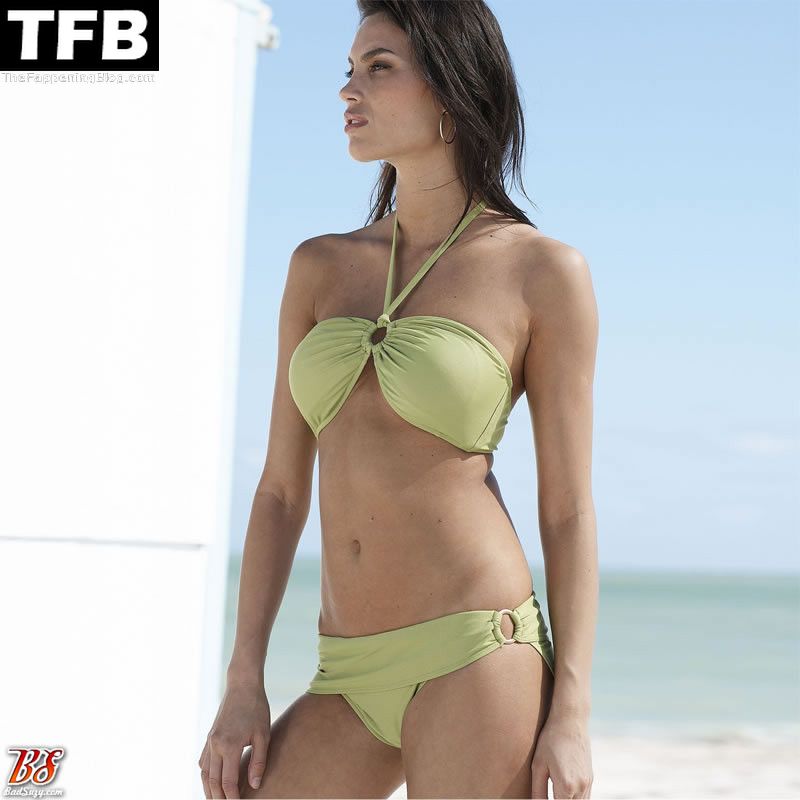 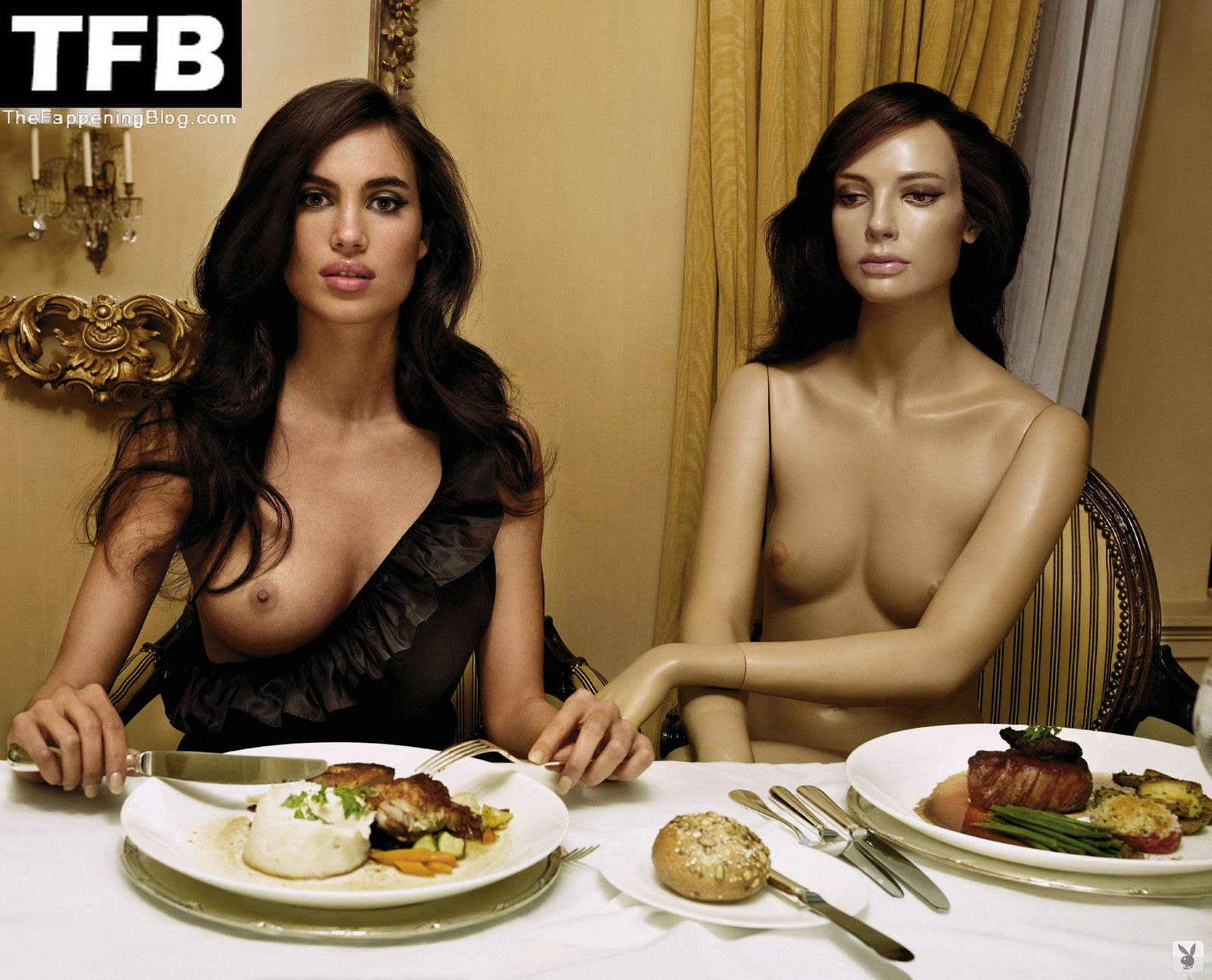 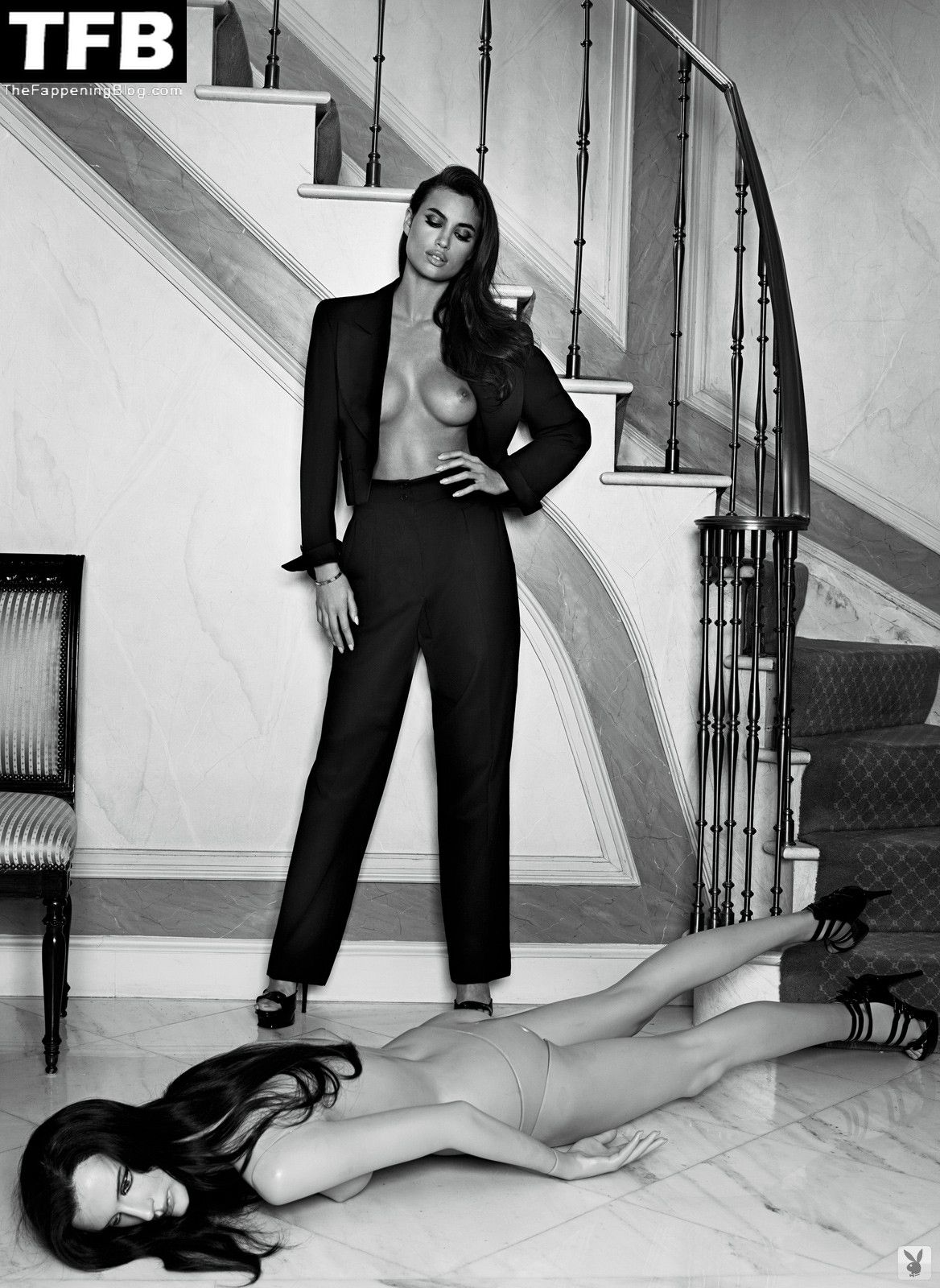 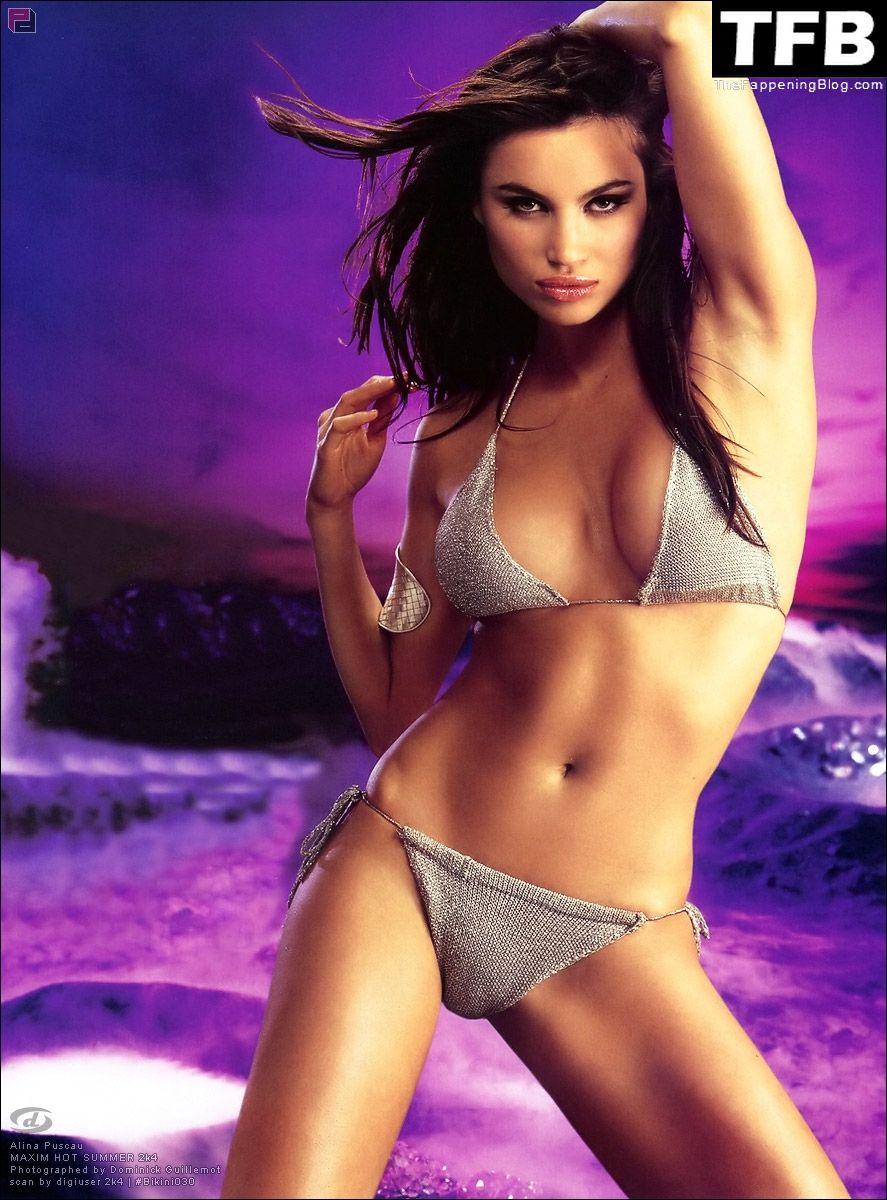