Montana Yao (23) was spotted getting in a workout at Santa Monica beach amid claims that her estranged husband, love cheat Malik Beasley, has left her and their young son homeless and is withholding child support amid their bitter divorce.

She wore ‘Daisy Duke’ style denim shorts with an eye-catching jacket as she enjoyed a leisurely afternoon, stopping to stretch, take calls on her cellphone and chat to a musician who was performing on the busy boardwalk which is popular with tourists. 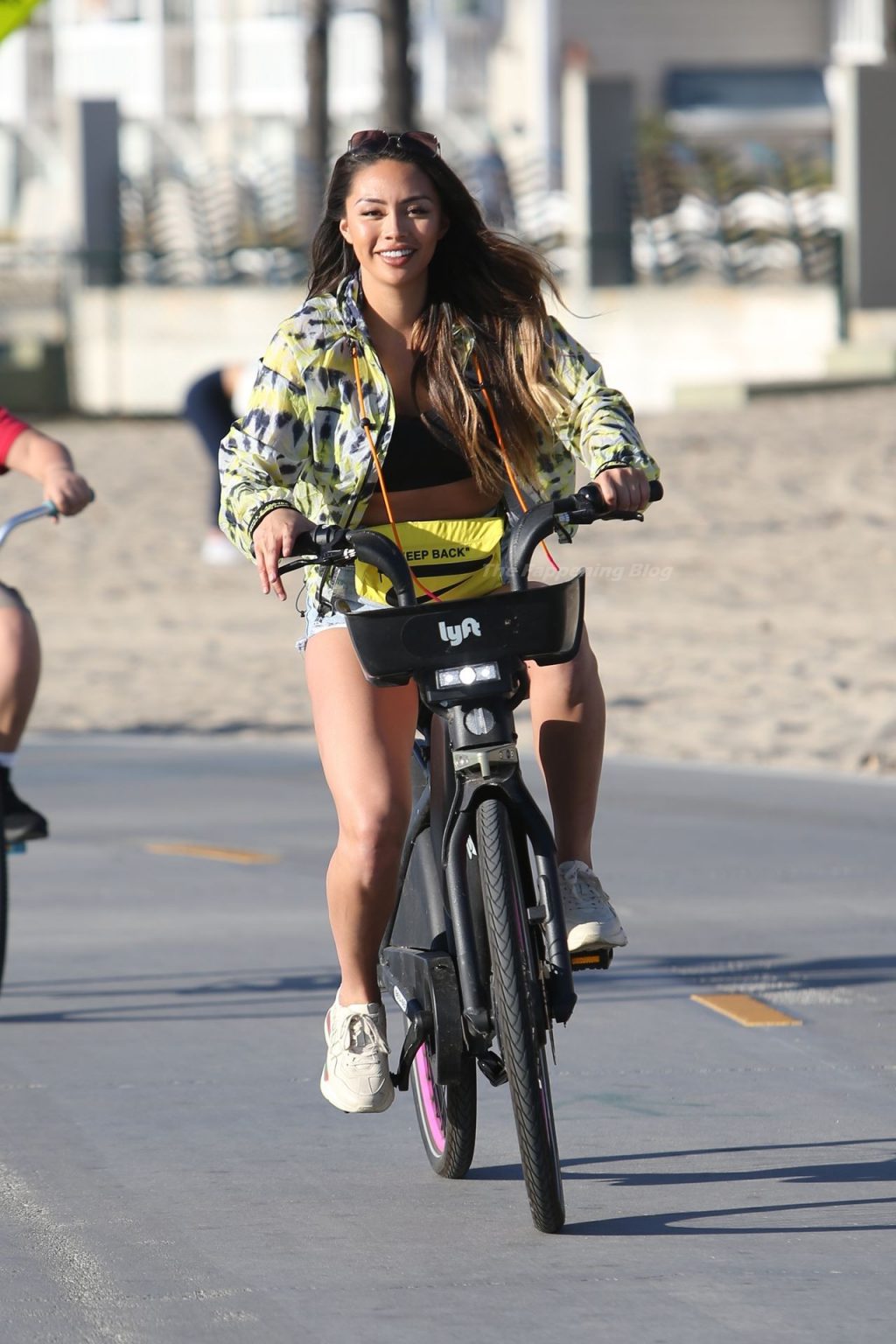 Montana’s lawyers have recently accused her NBA star ex of “leaving his family behind”. Beasley was caught having an affair with Larsa Pippen, blindsiding Montana who swiftly filed for divorce. But as the drama continues to play out, the athlete recently claimed he just wants to put the matter behind him and “move on”.

However, Instagram model Montana has fired back via her lawyers, who claim the 24-year-old love cheat forgot to inform his longtime partner of his plans to leave his family ‘behind’.

Lawyers Paul Applebaum and Alan Eidsness said in a statement: Instead, he put Montana and their young son out of the family home while he stayed behind to live there with friends.

The statement added: Mr. Beasley has only contributed $800 toward the care of their son, despite making $15,000,000 per year in the NBA. Montana was a successful model before she met Mr. Beasley, but gave it up to focus on starting a family with him. She and her son are now forced to stay with relatives until she can restart her career. 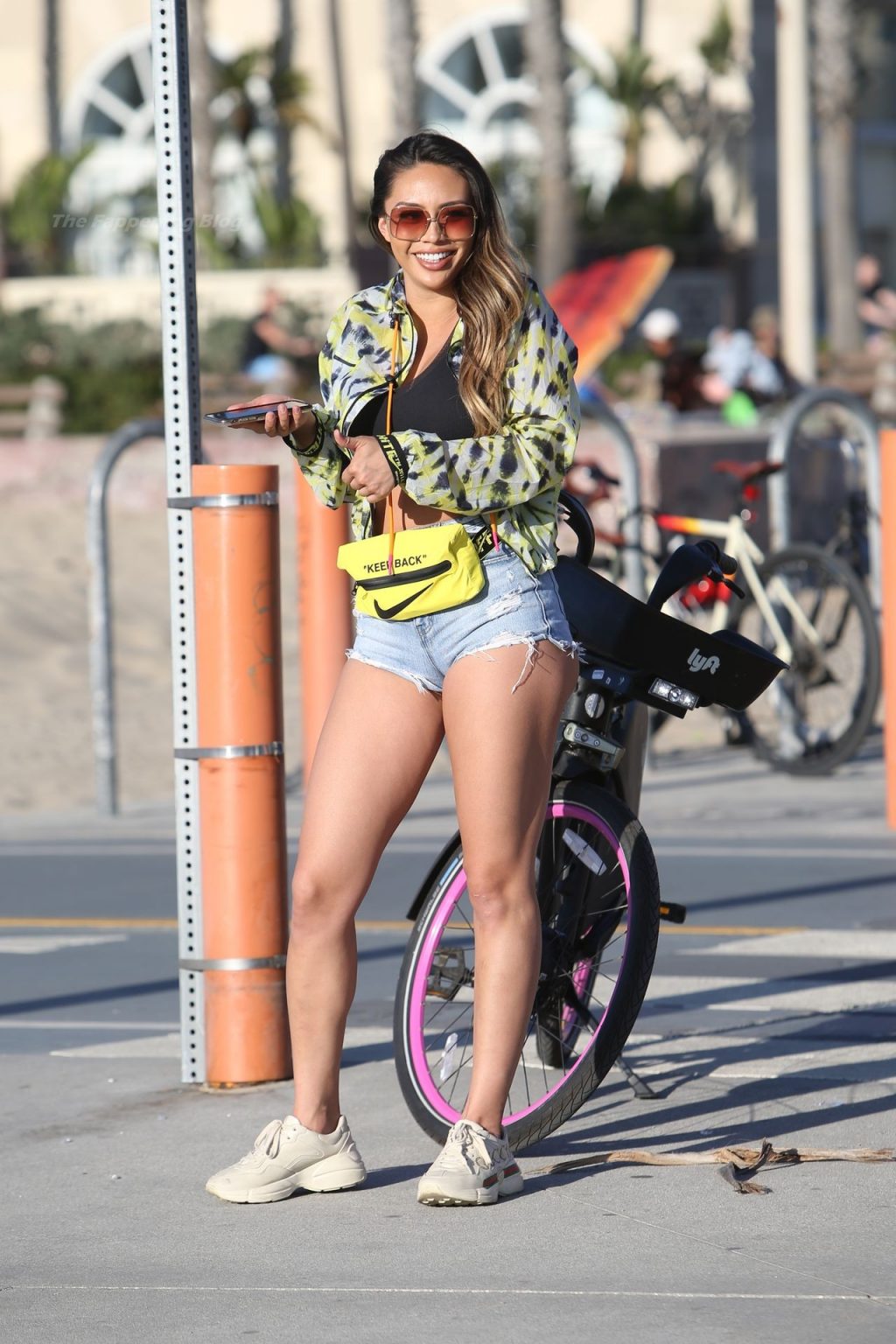 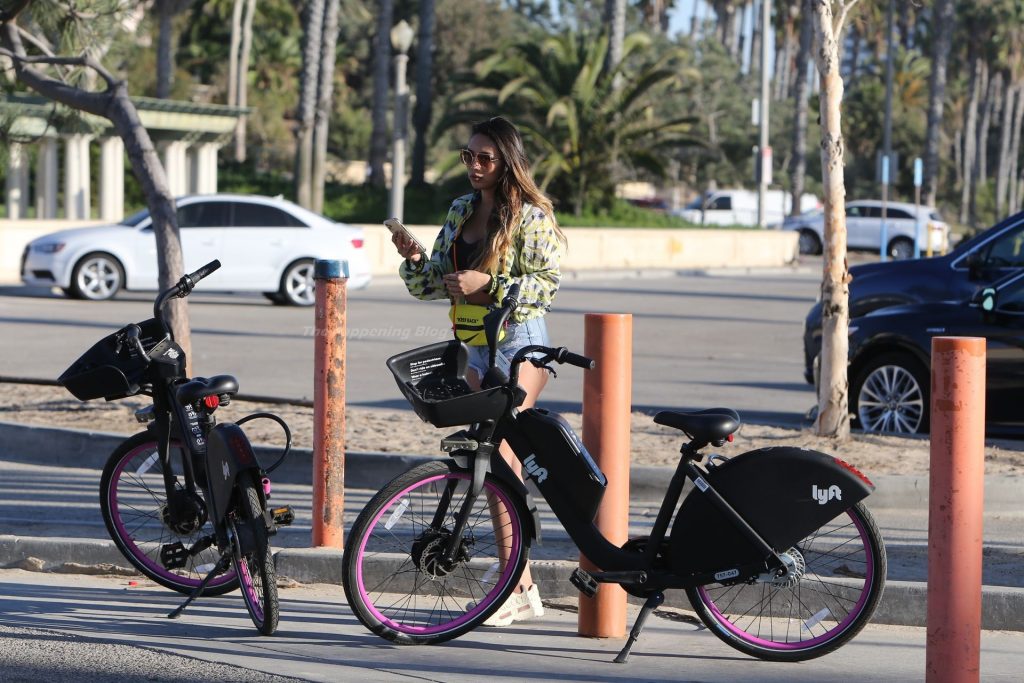 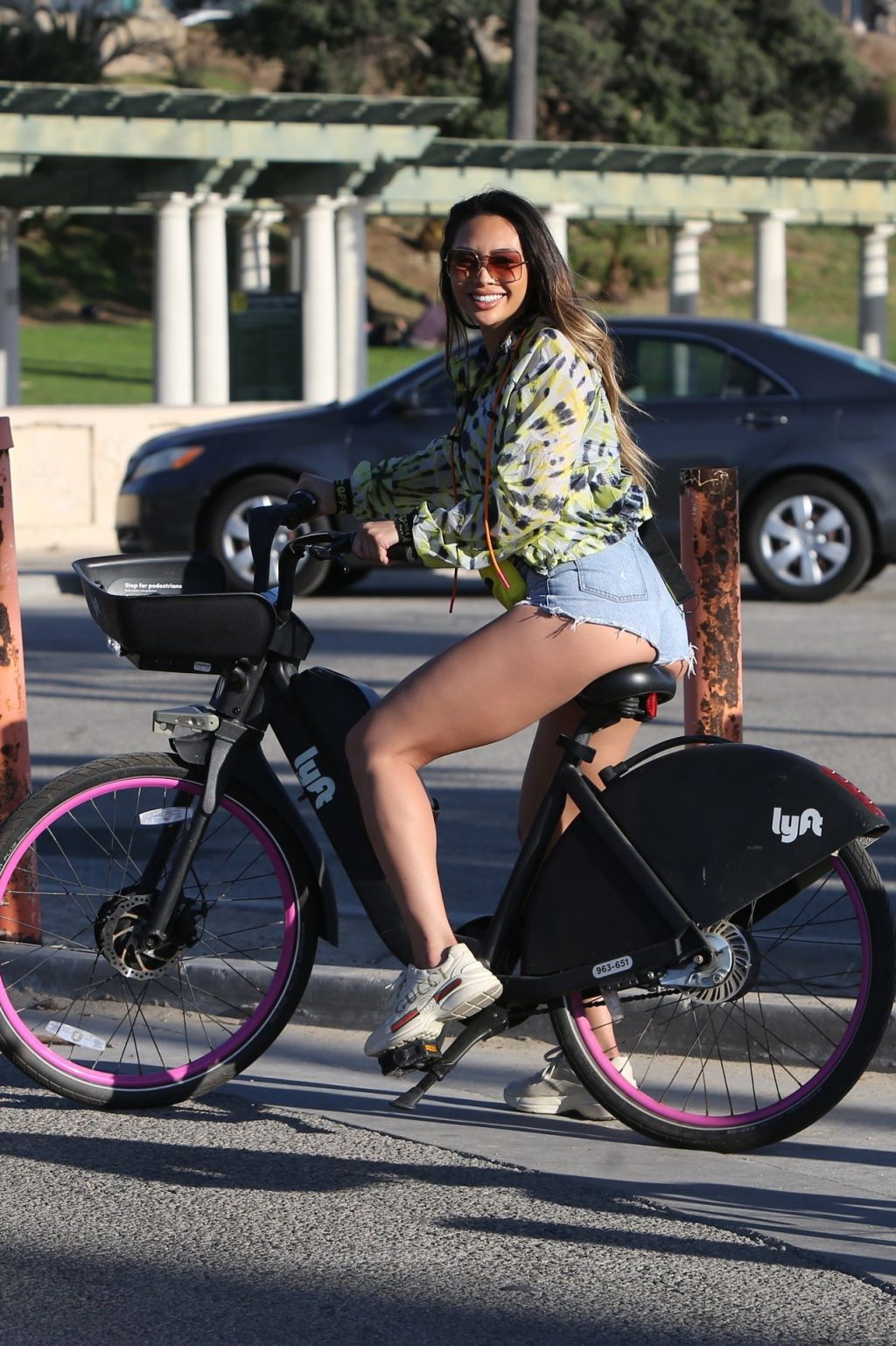 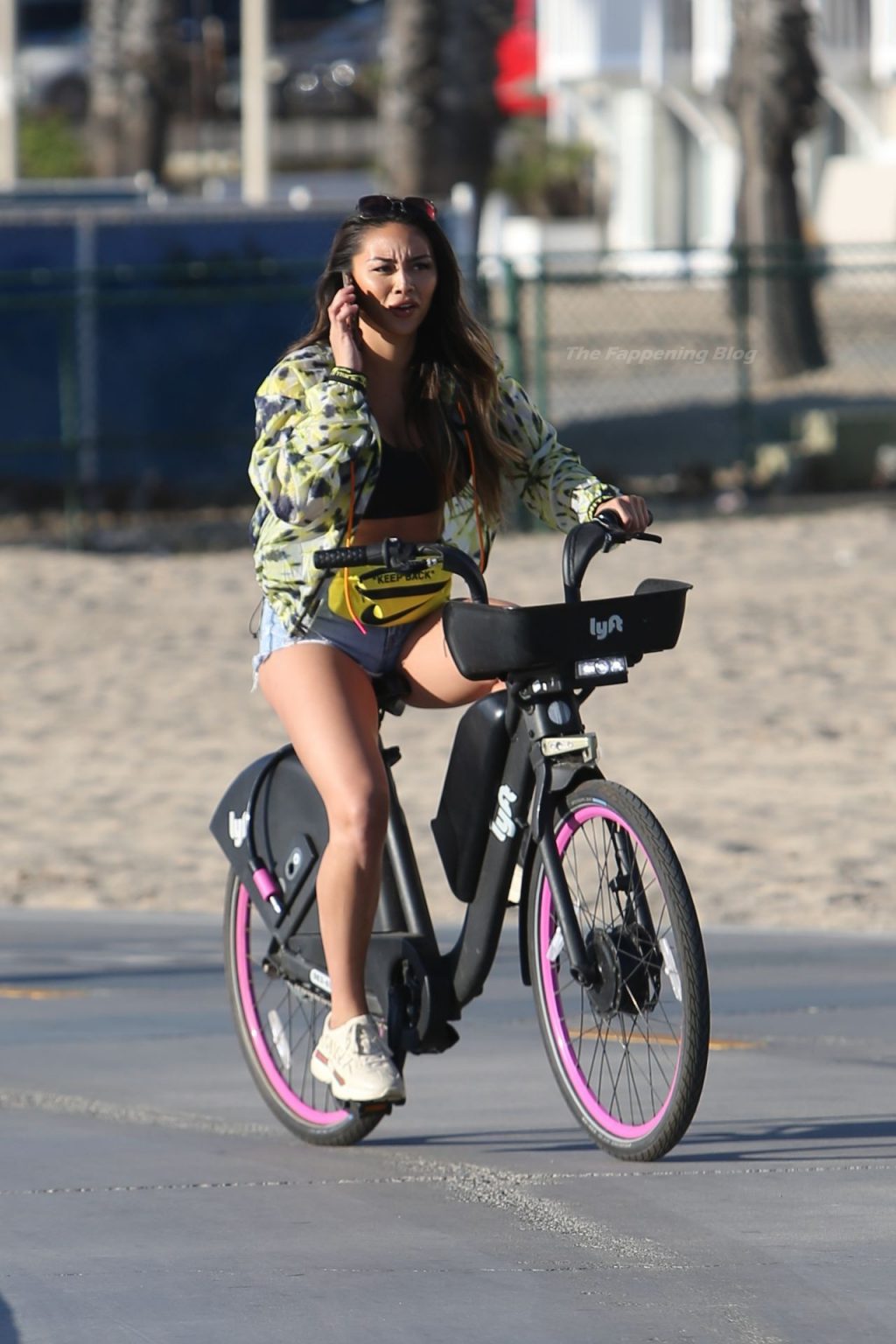 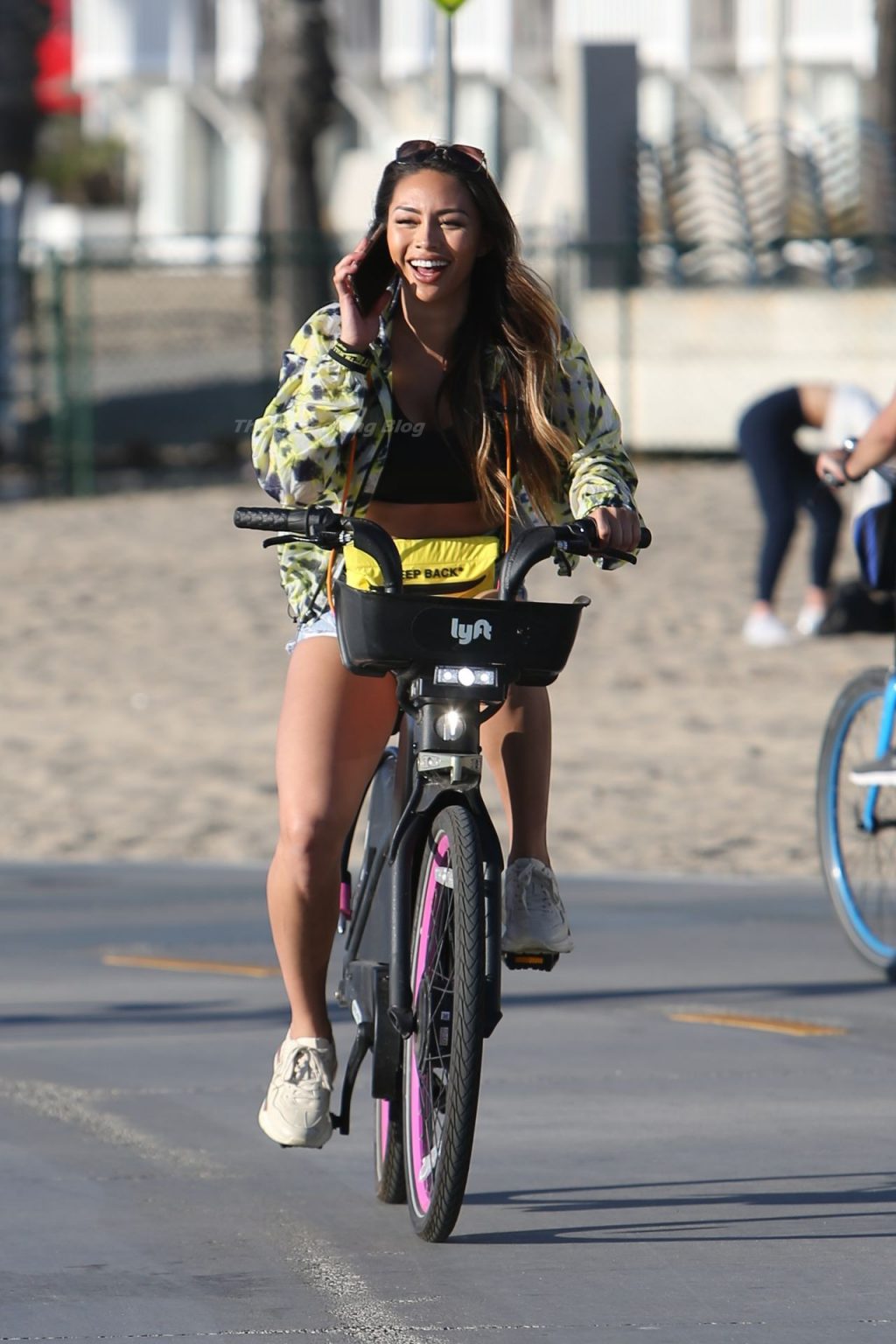 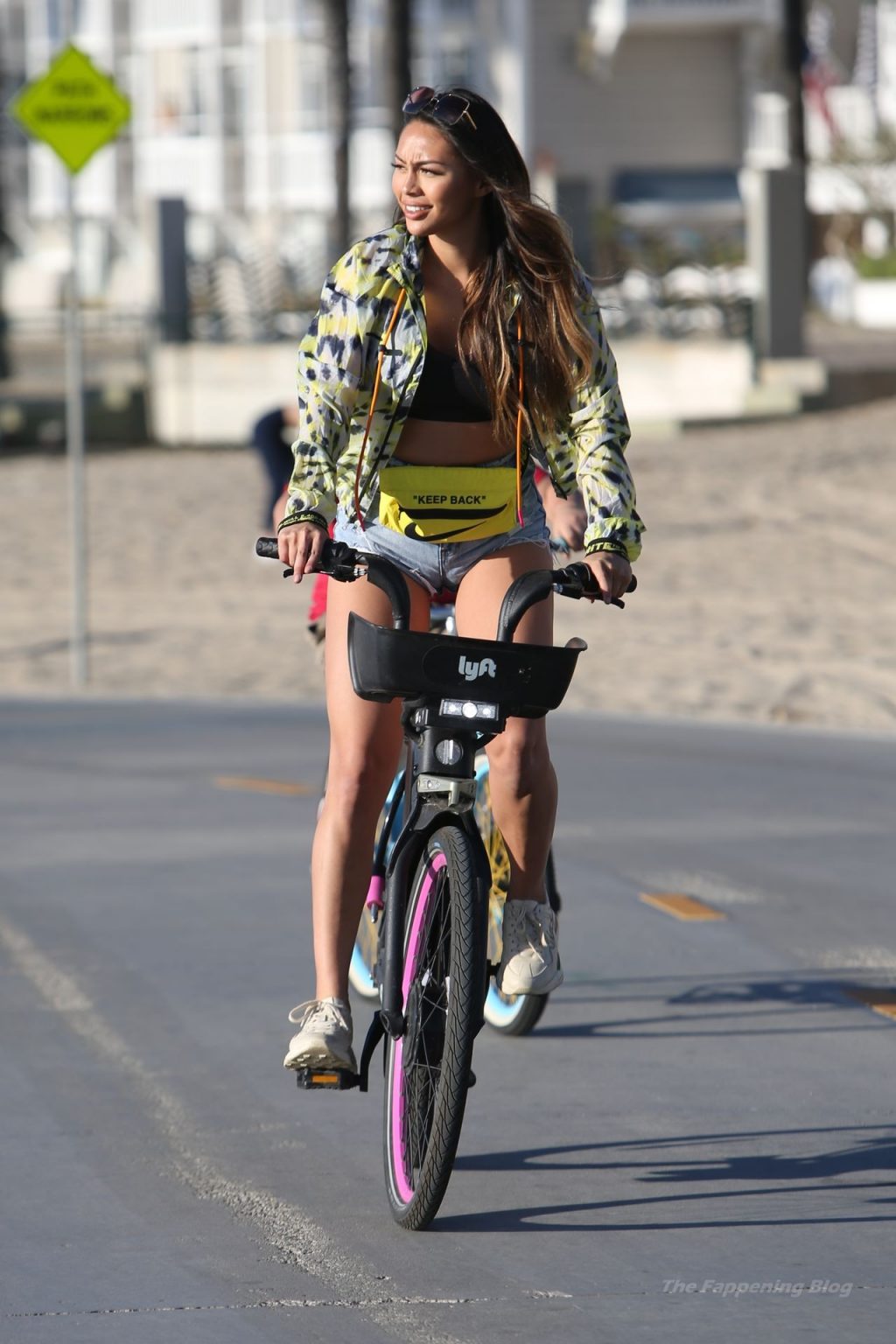 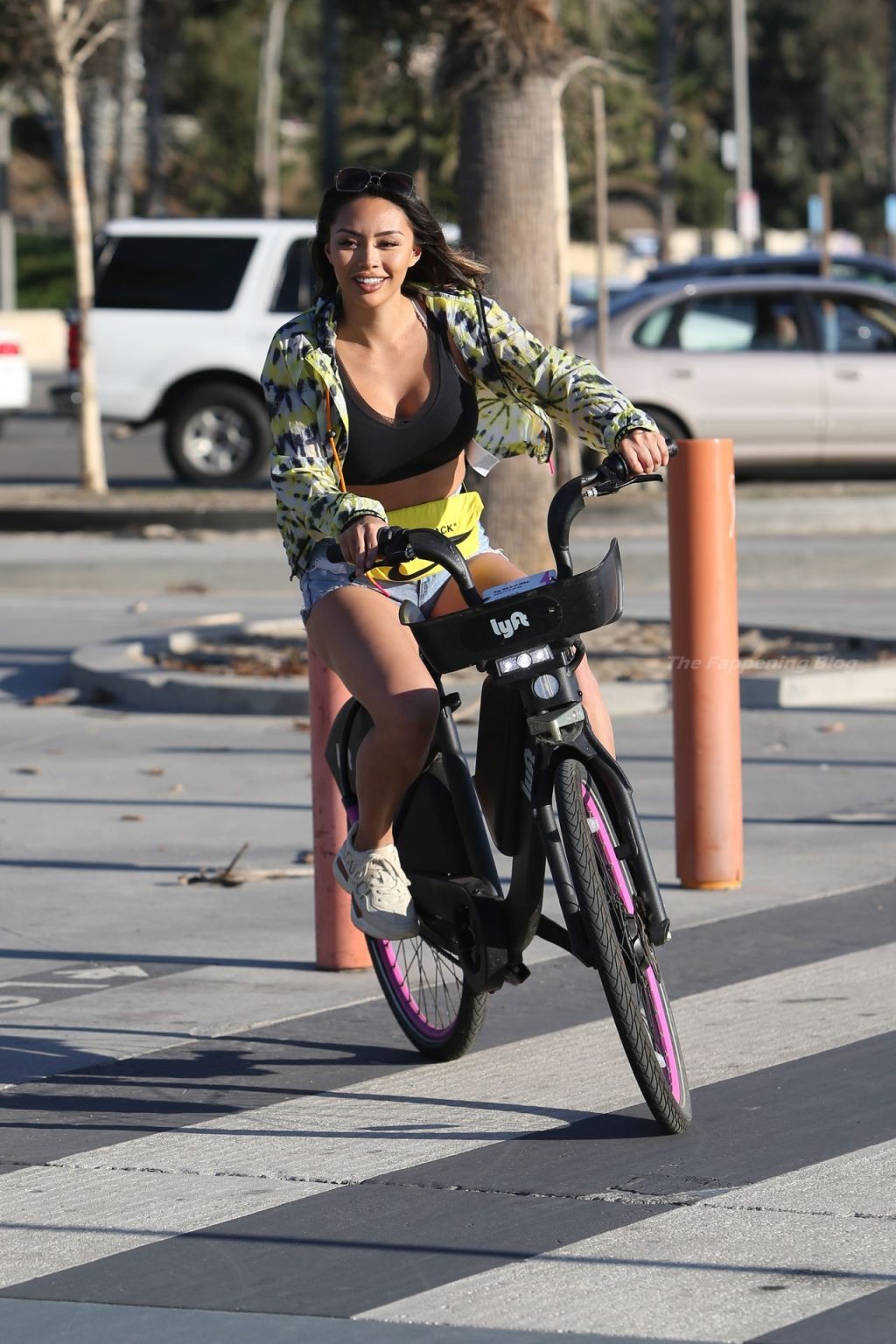 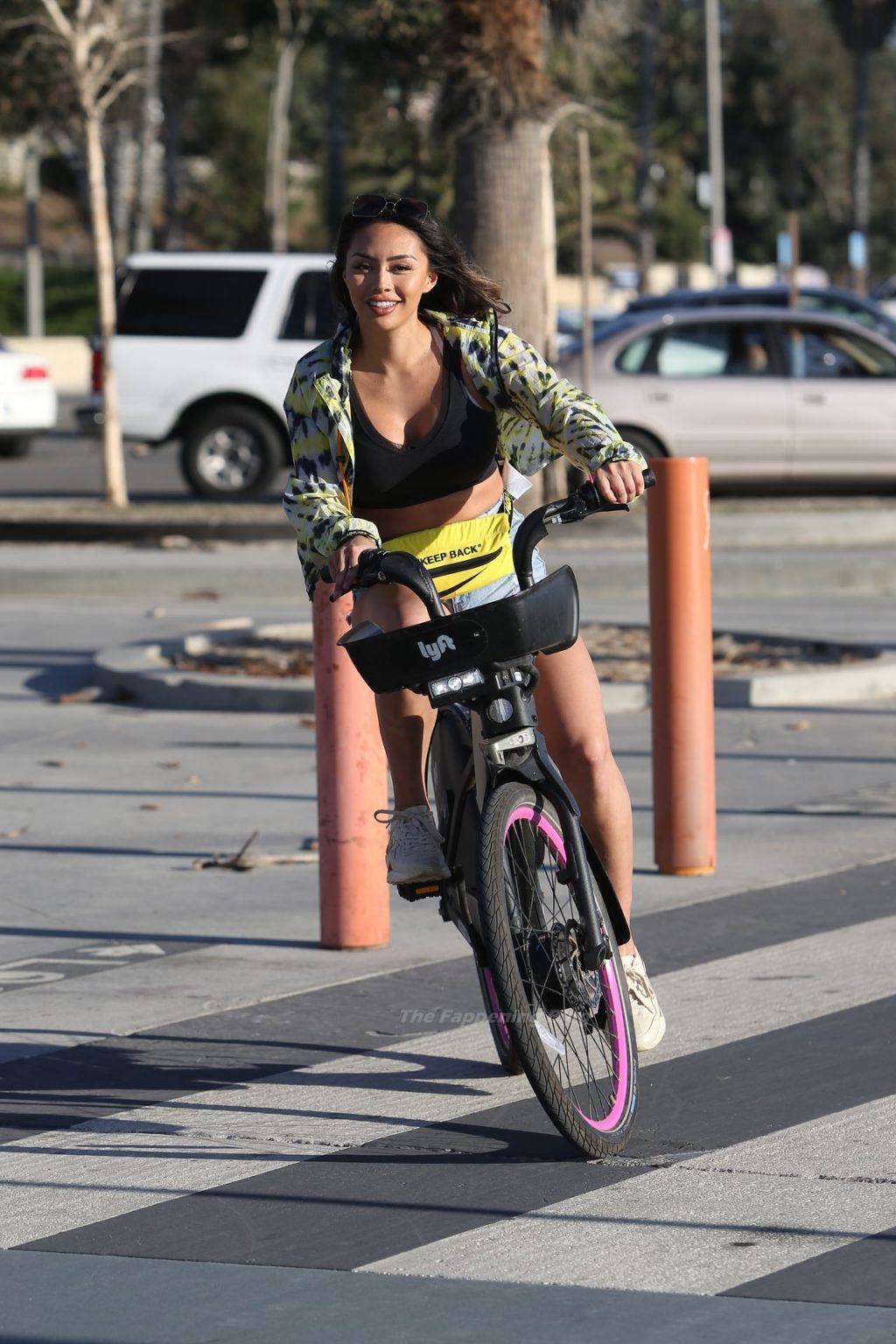 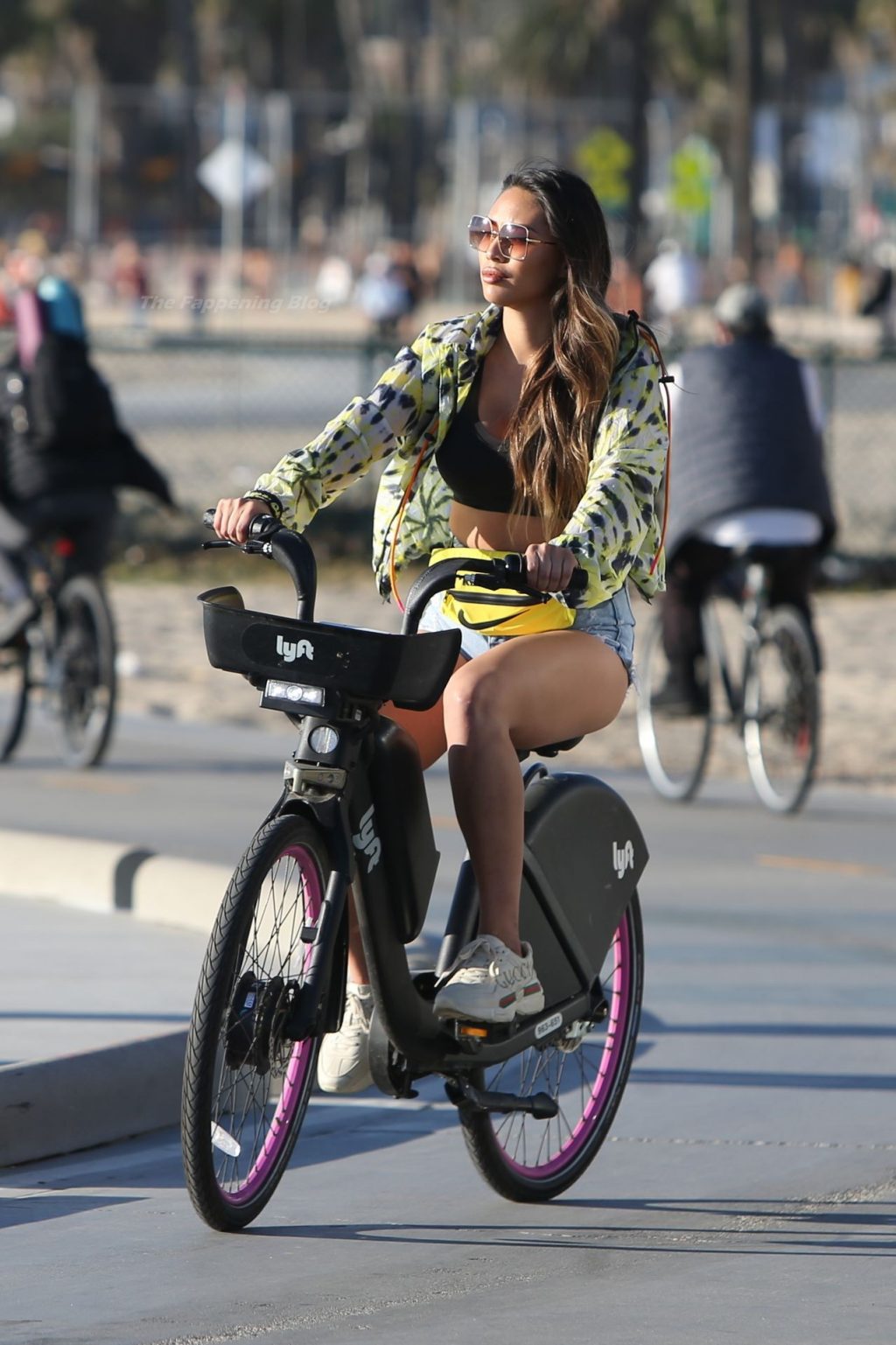 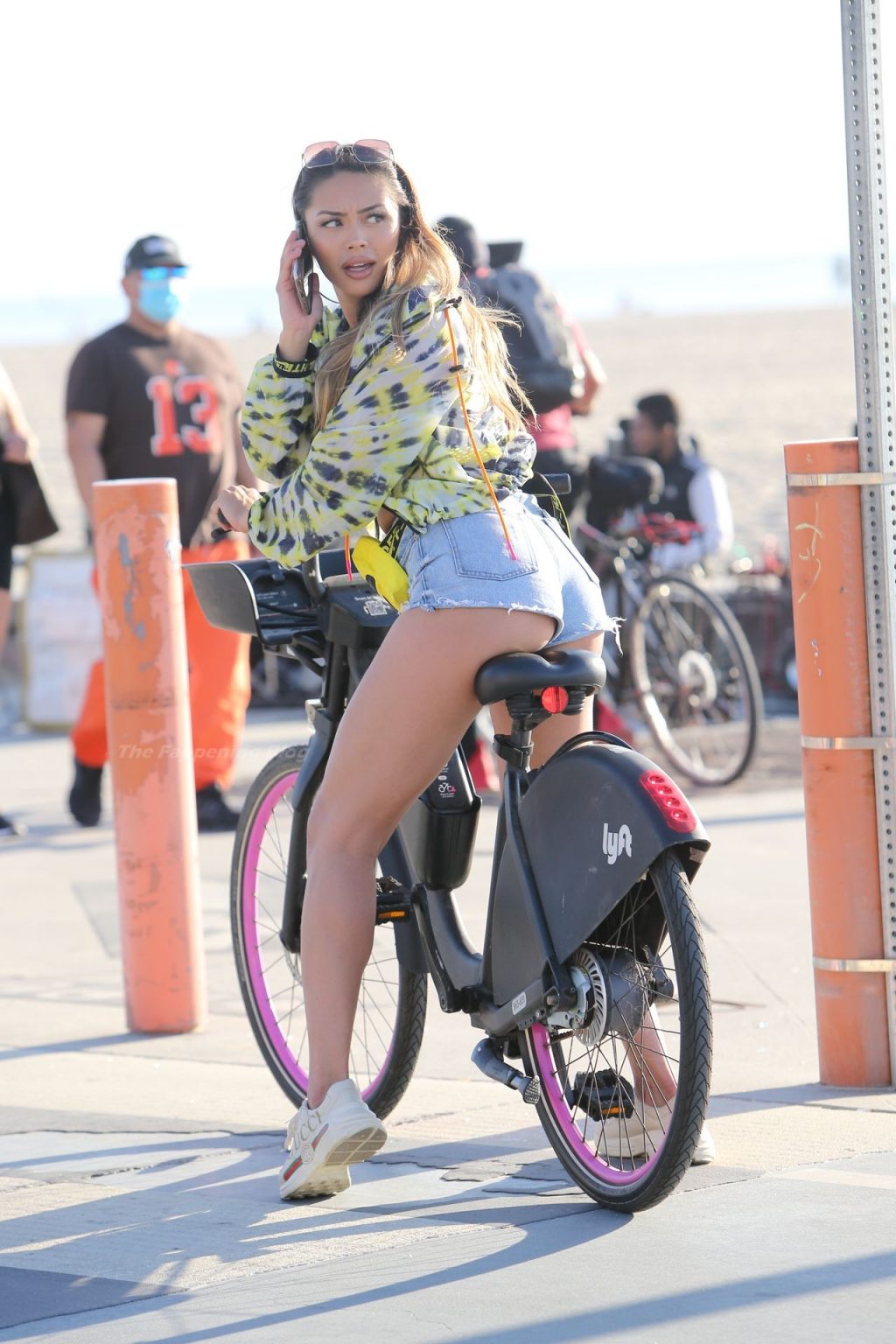 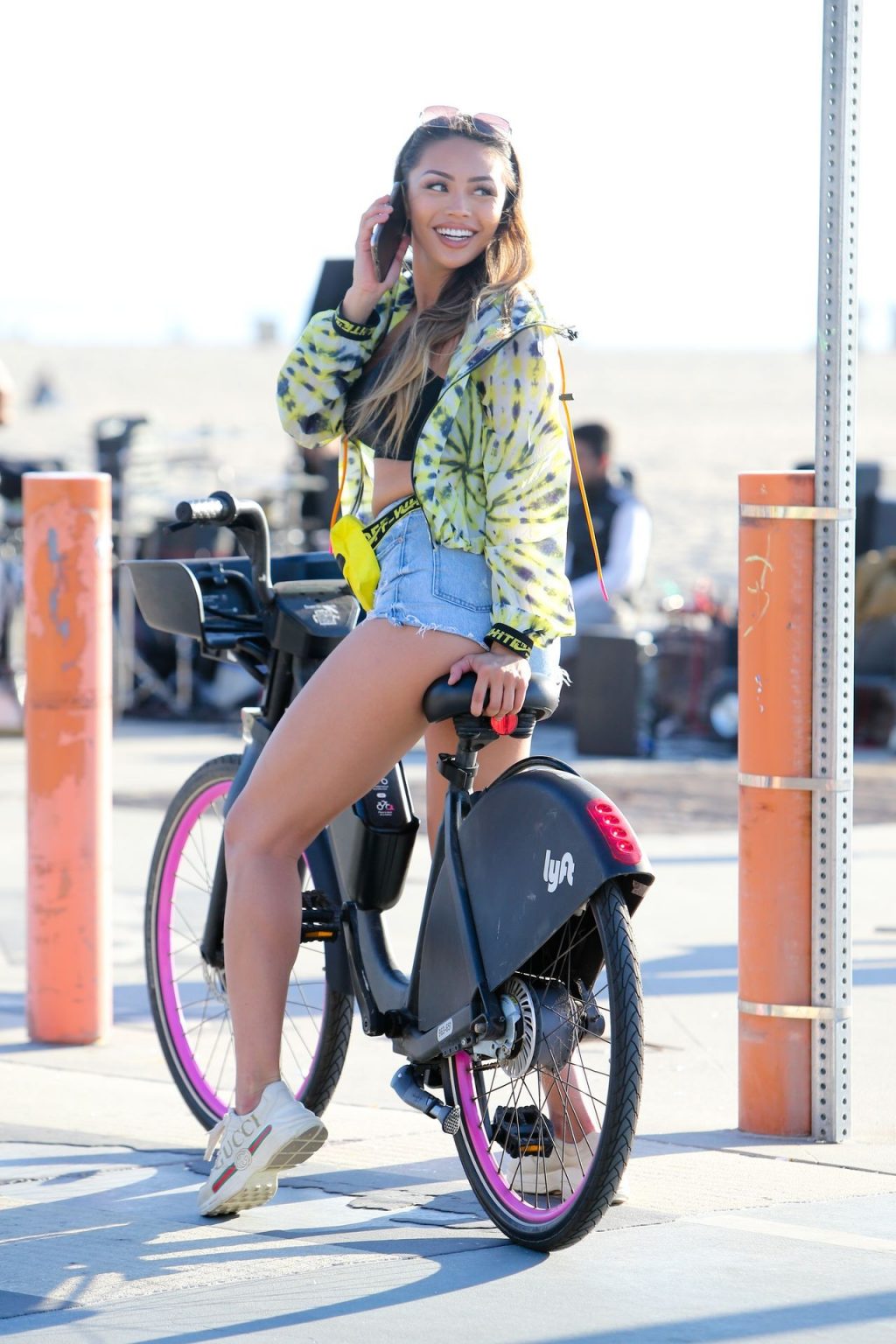 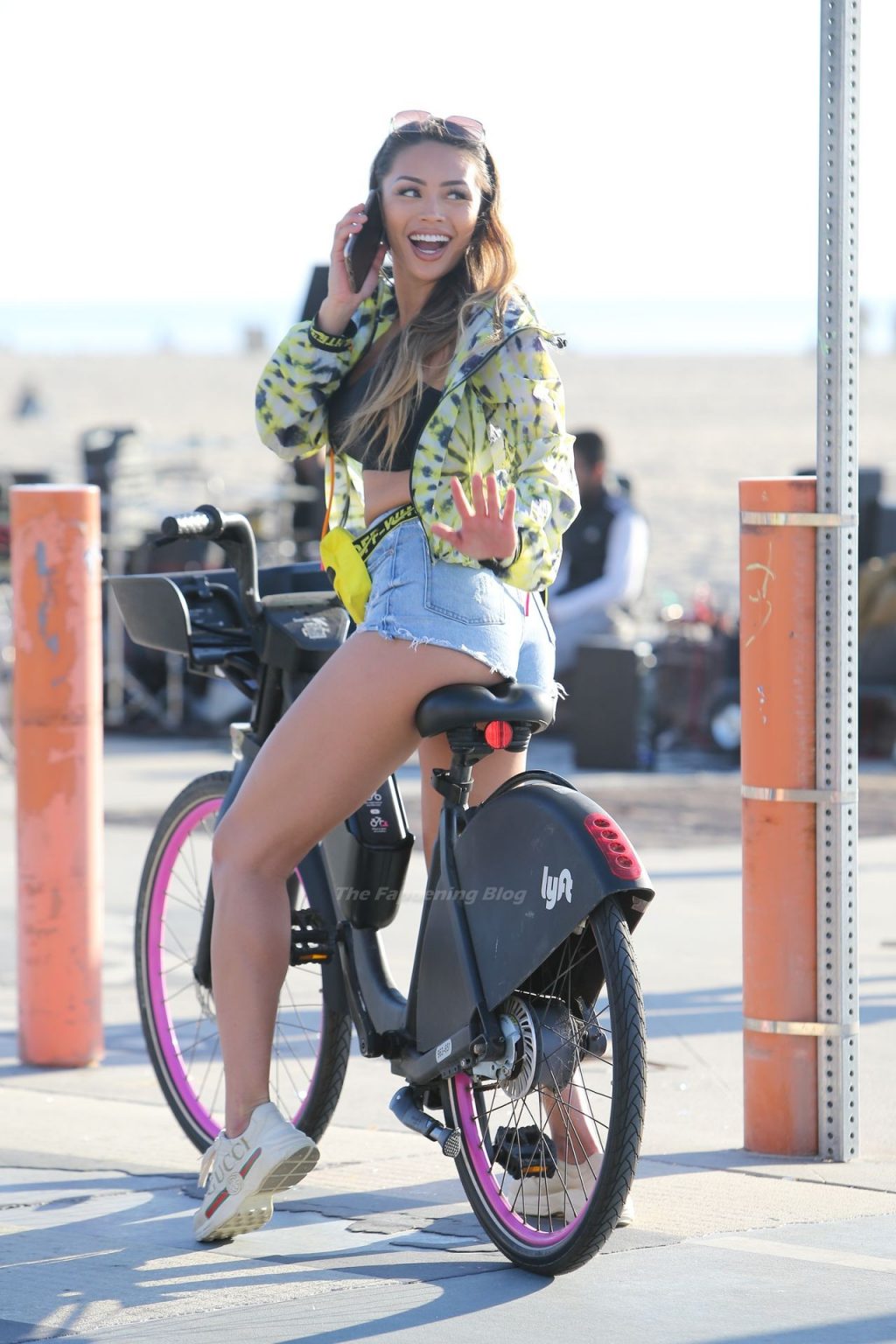 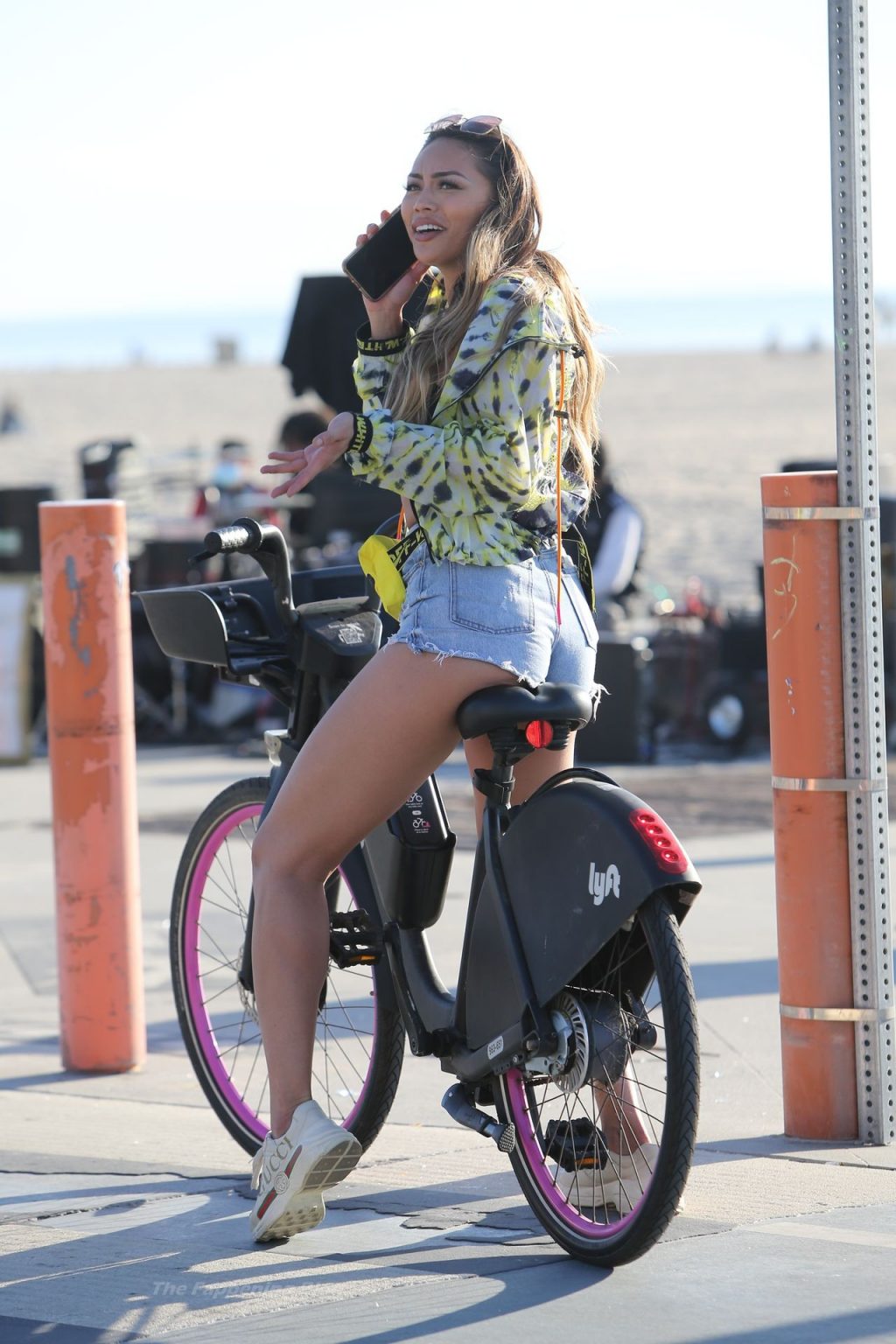 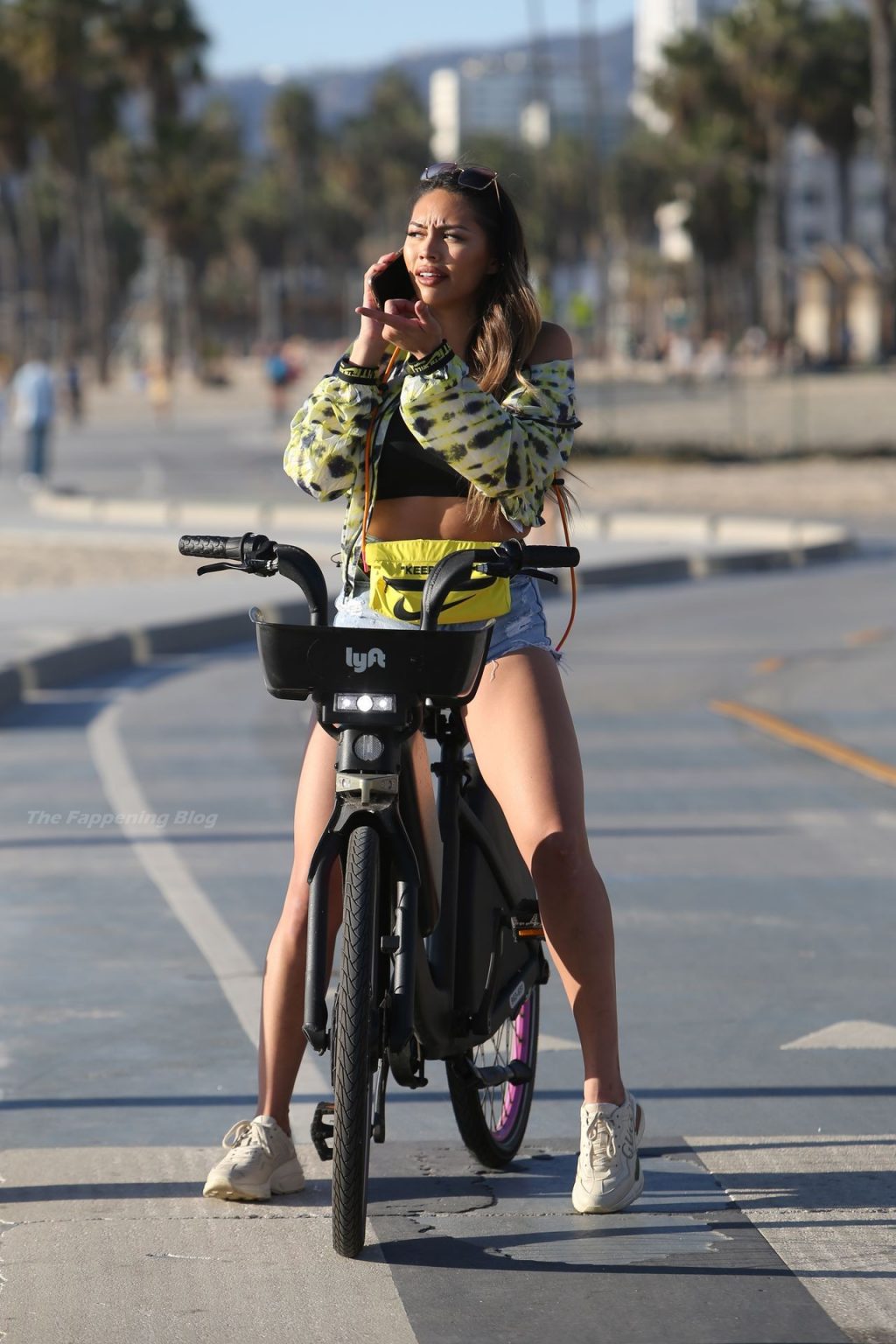 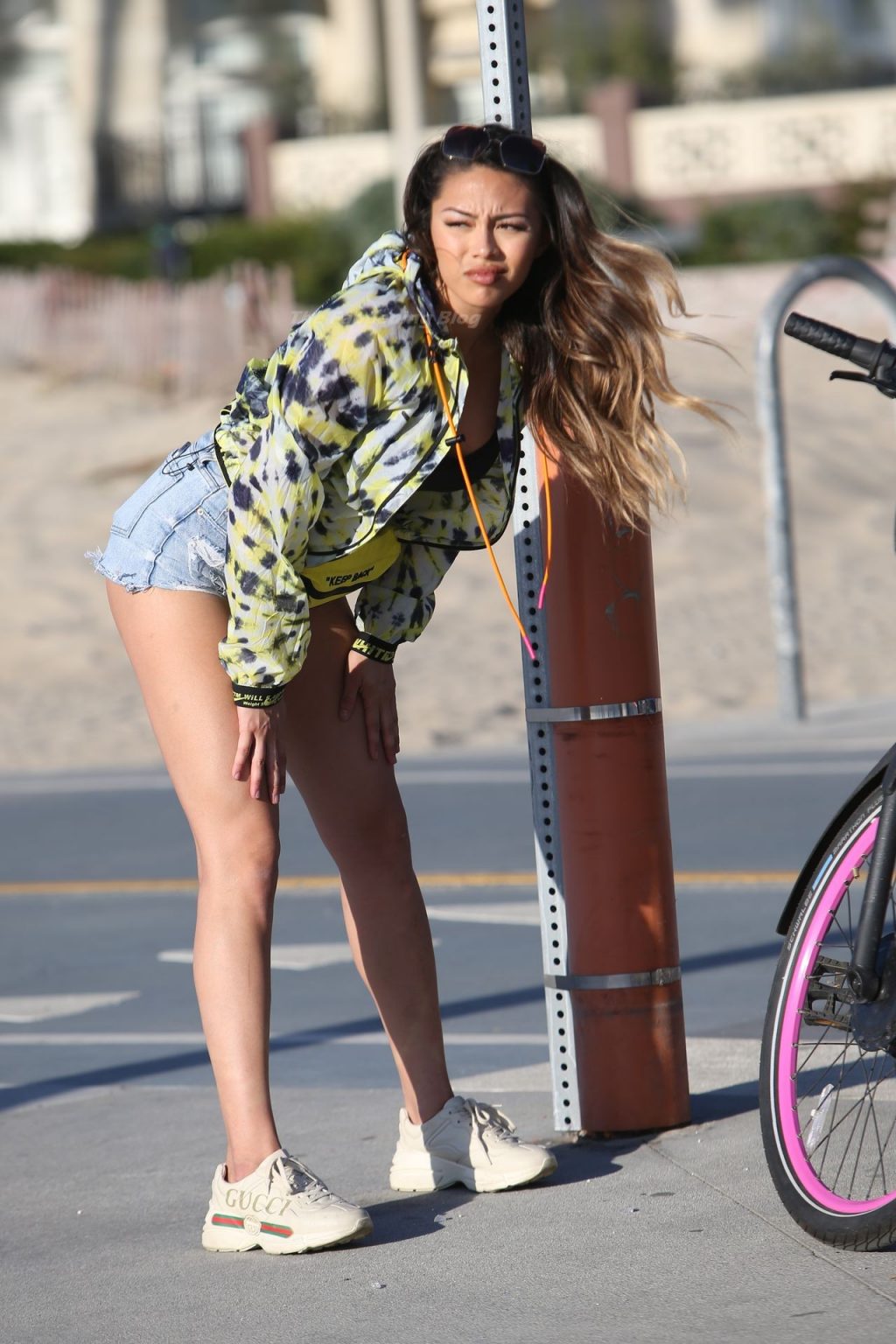 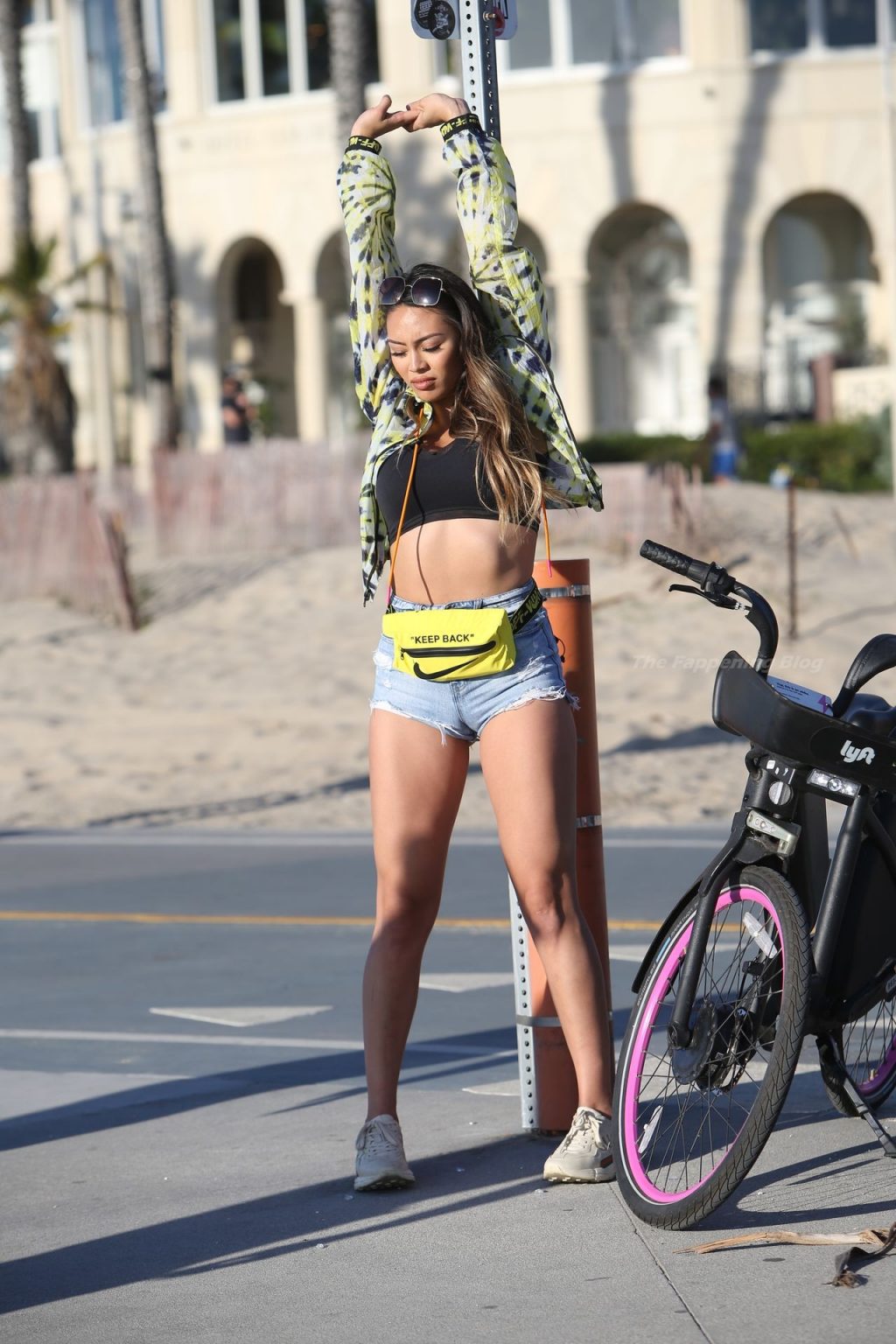 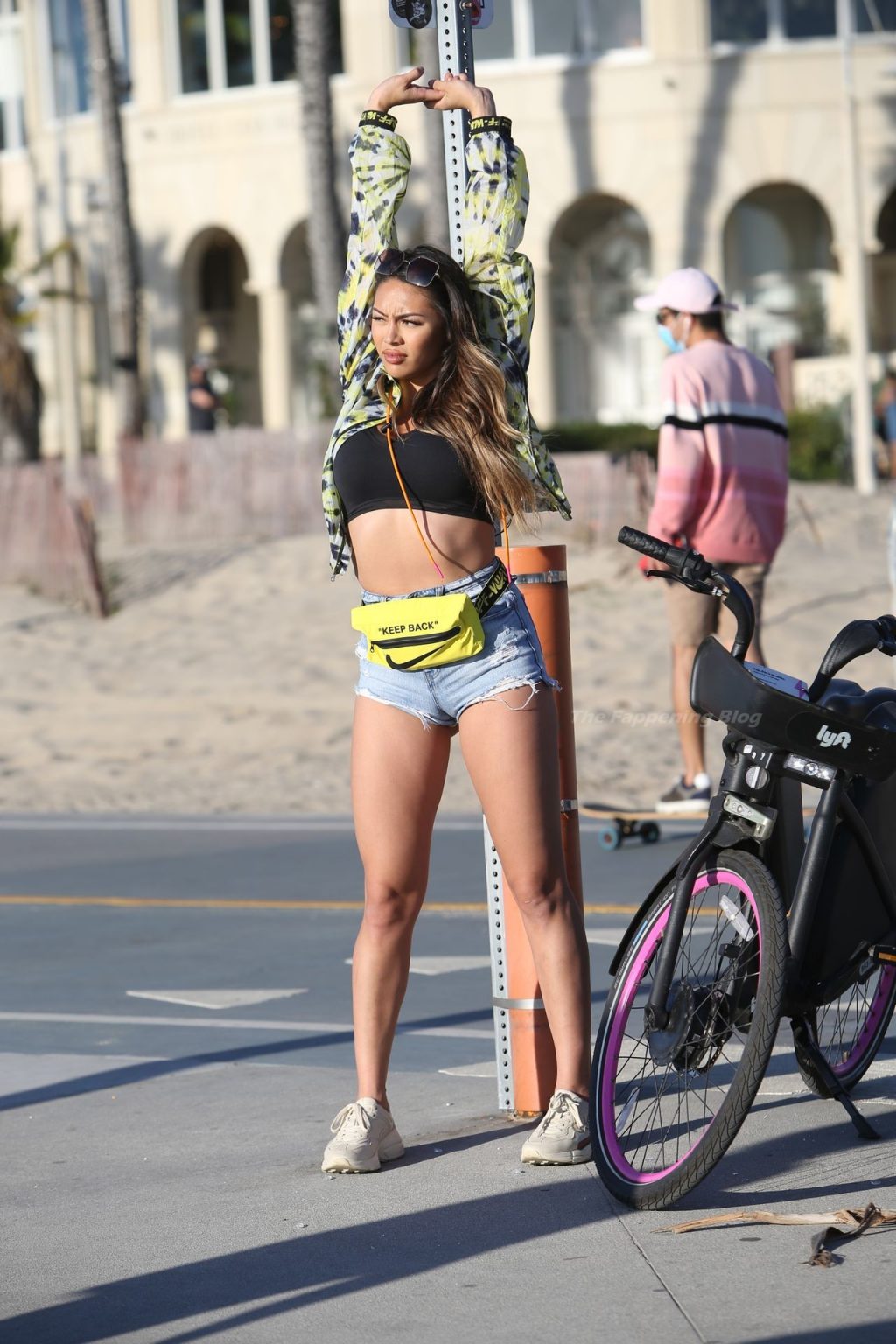 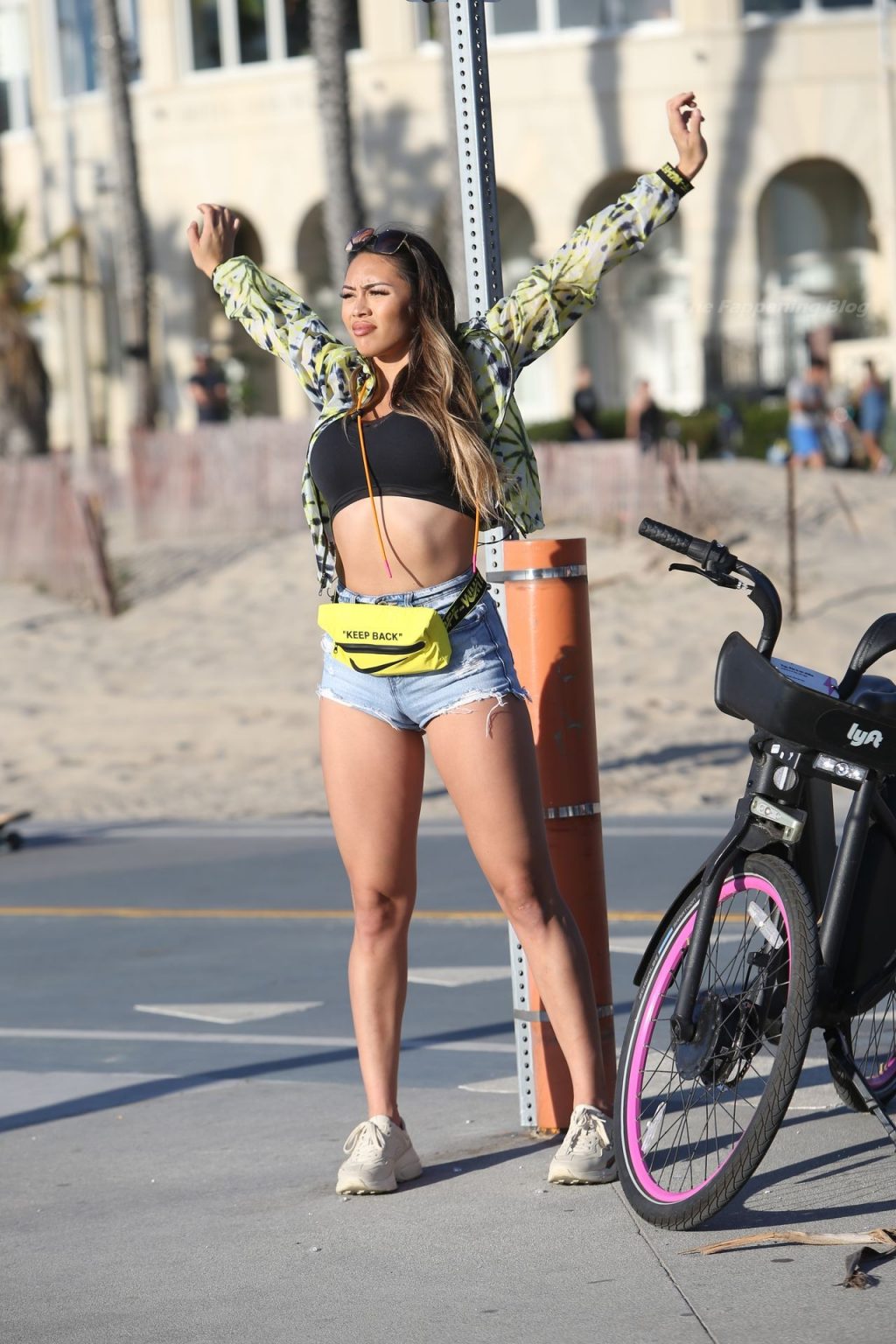 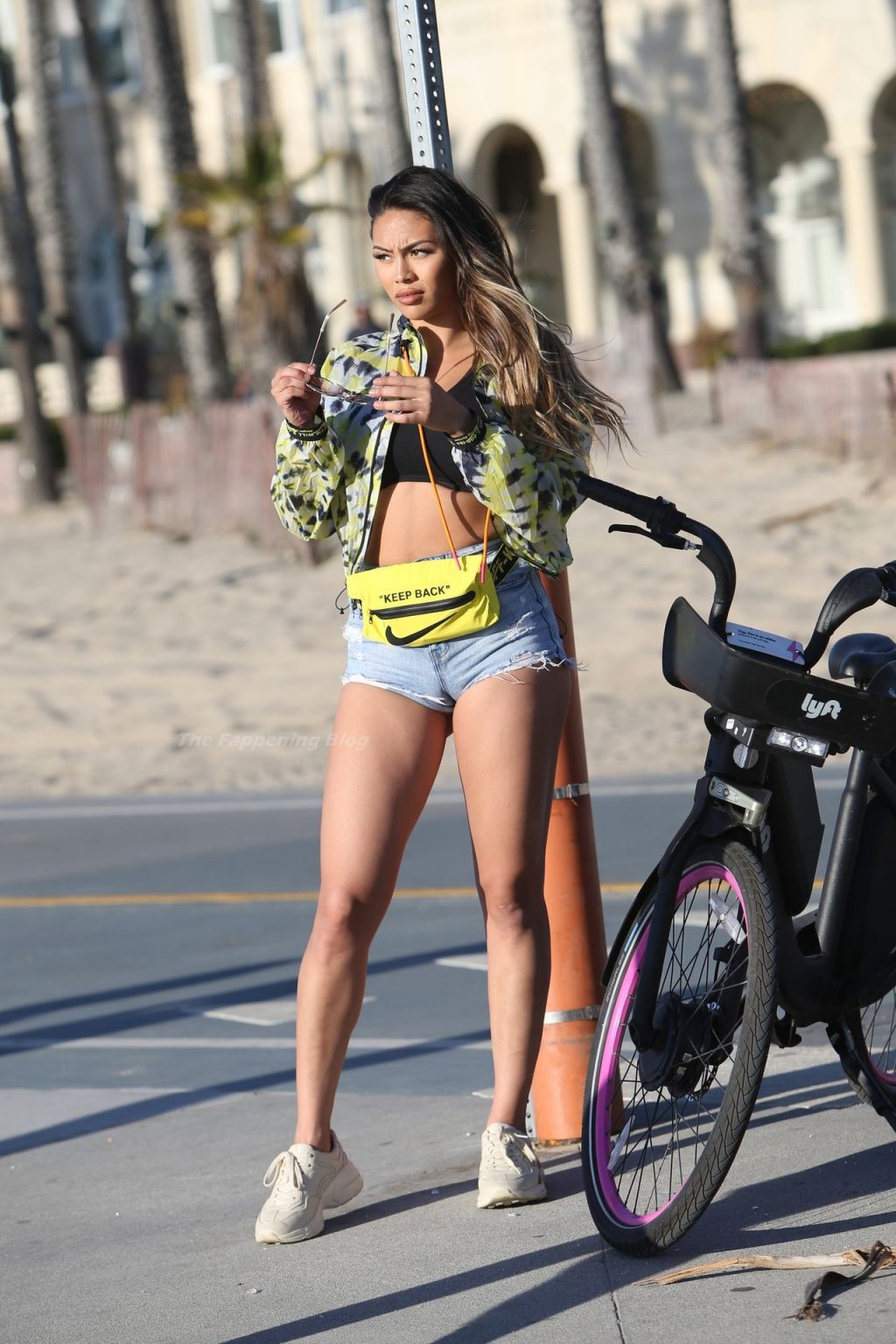 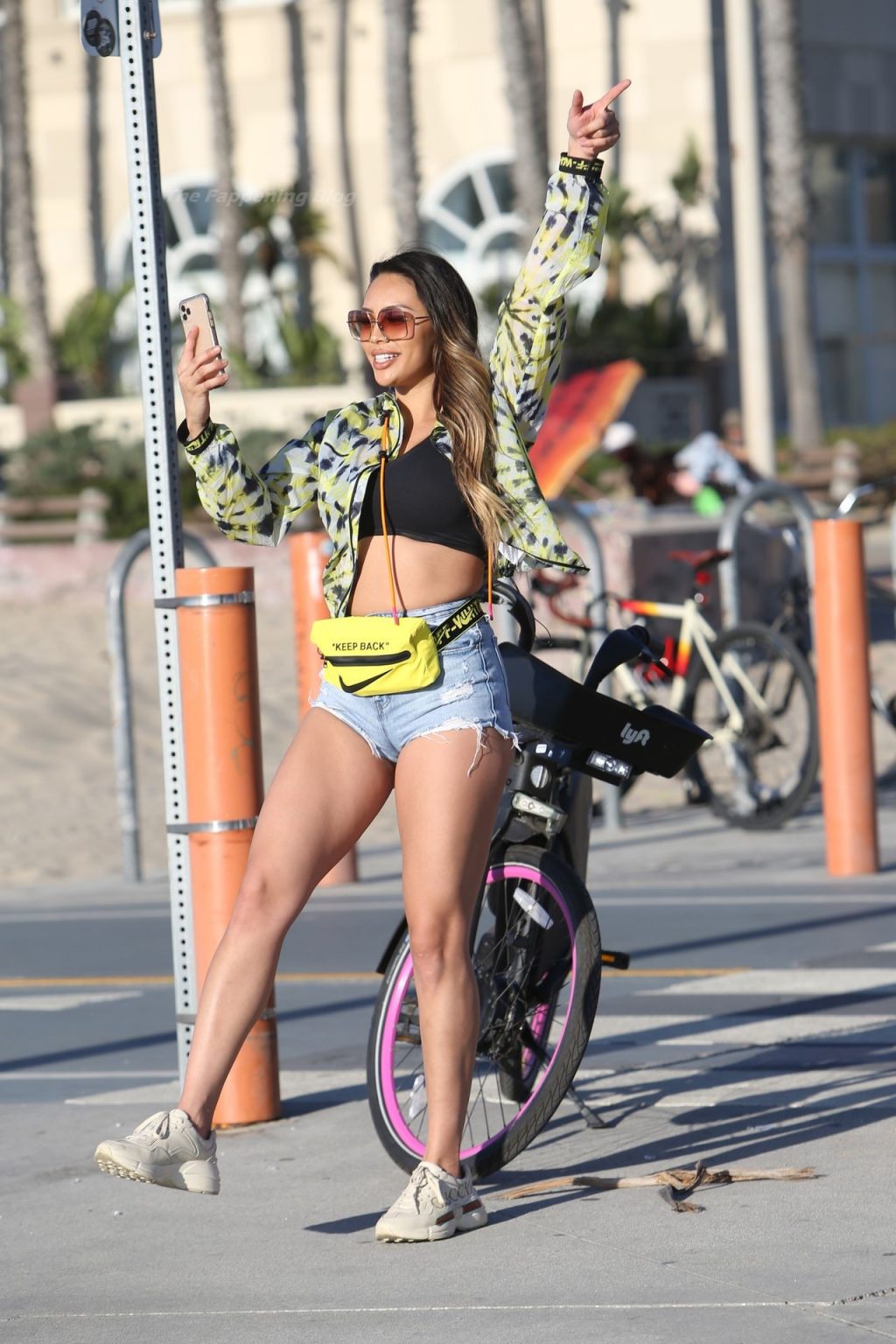 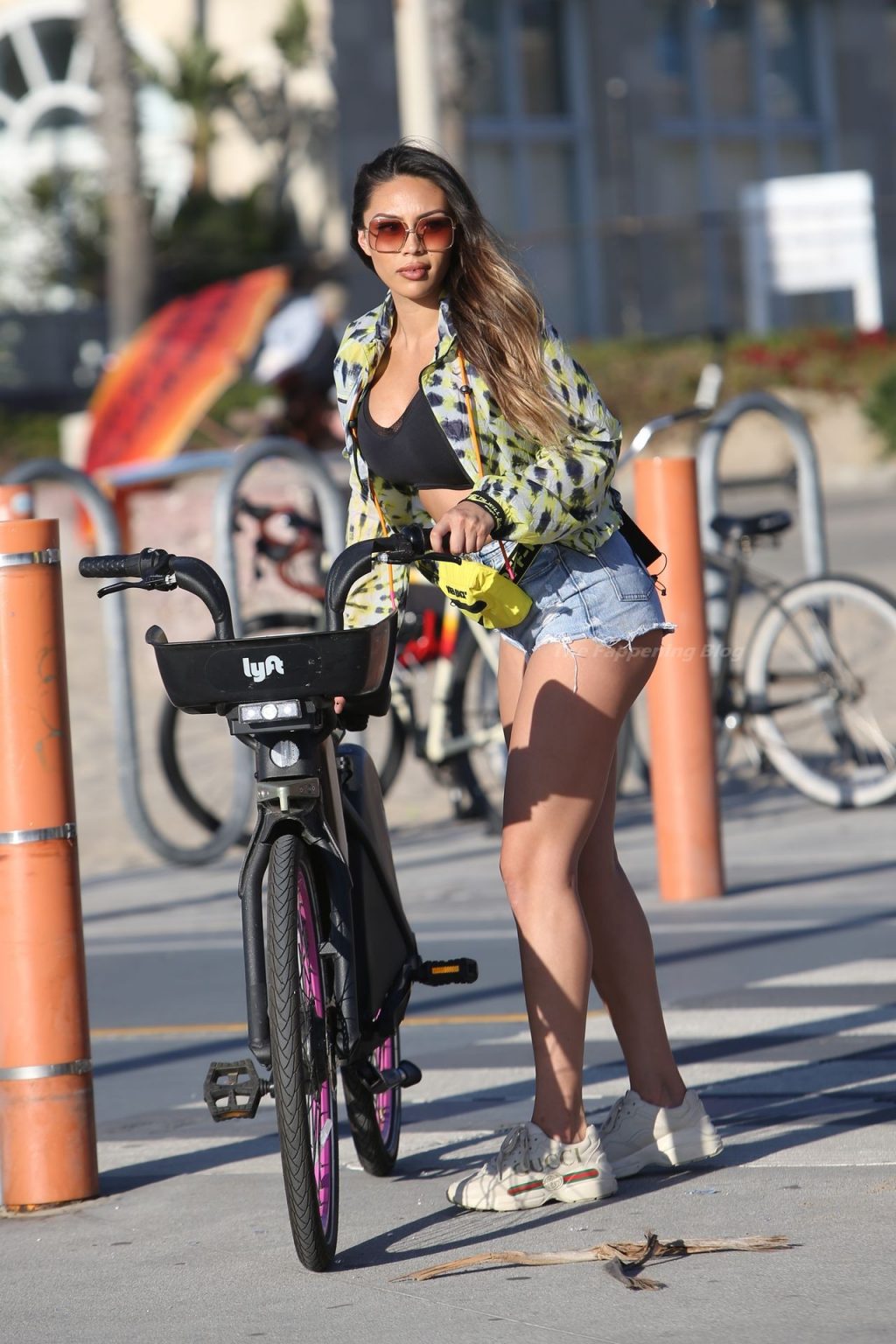 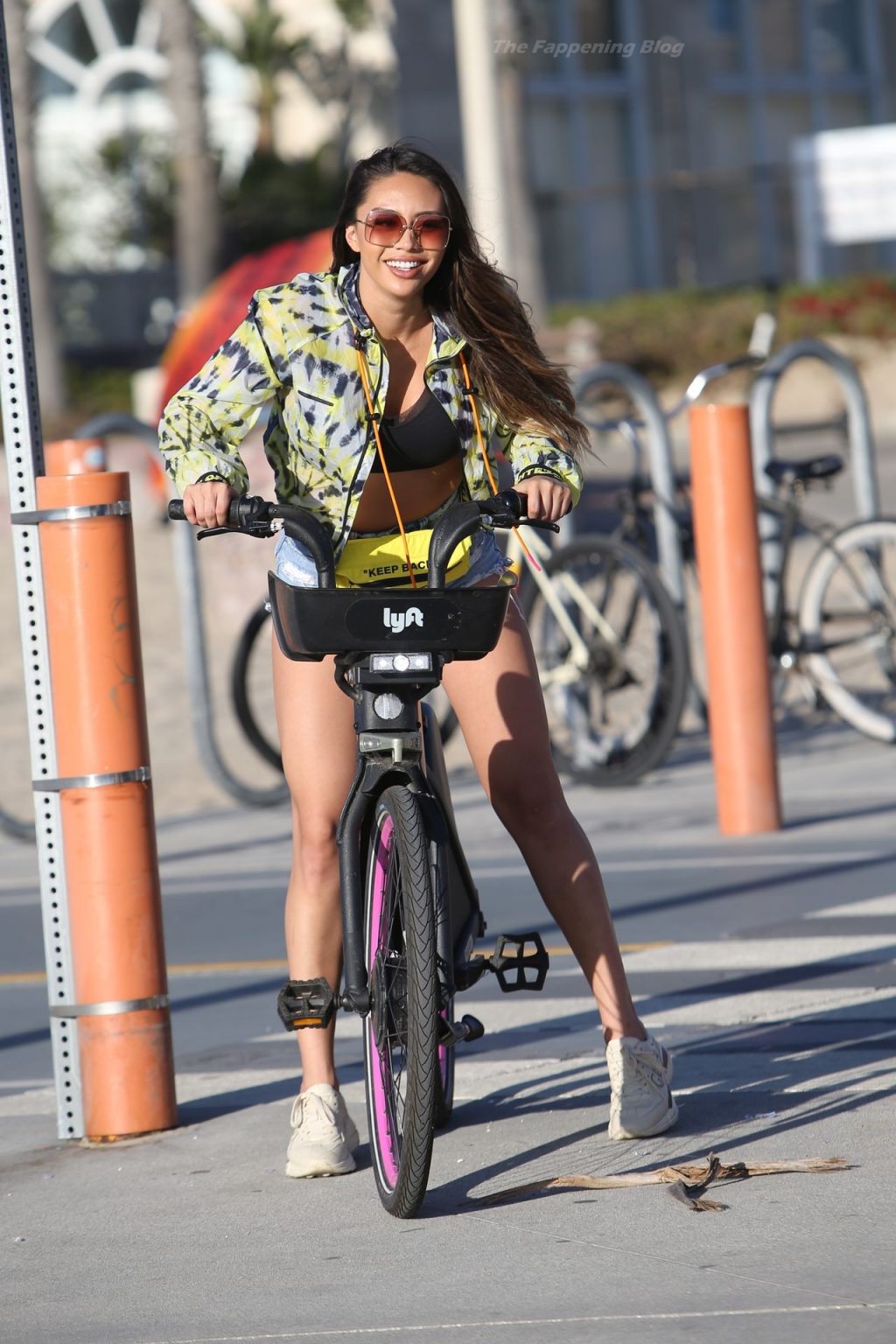 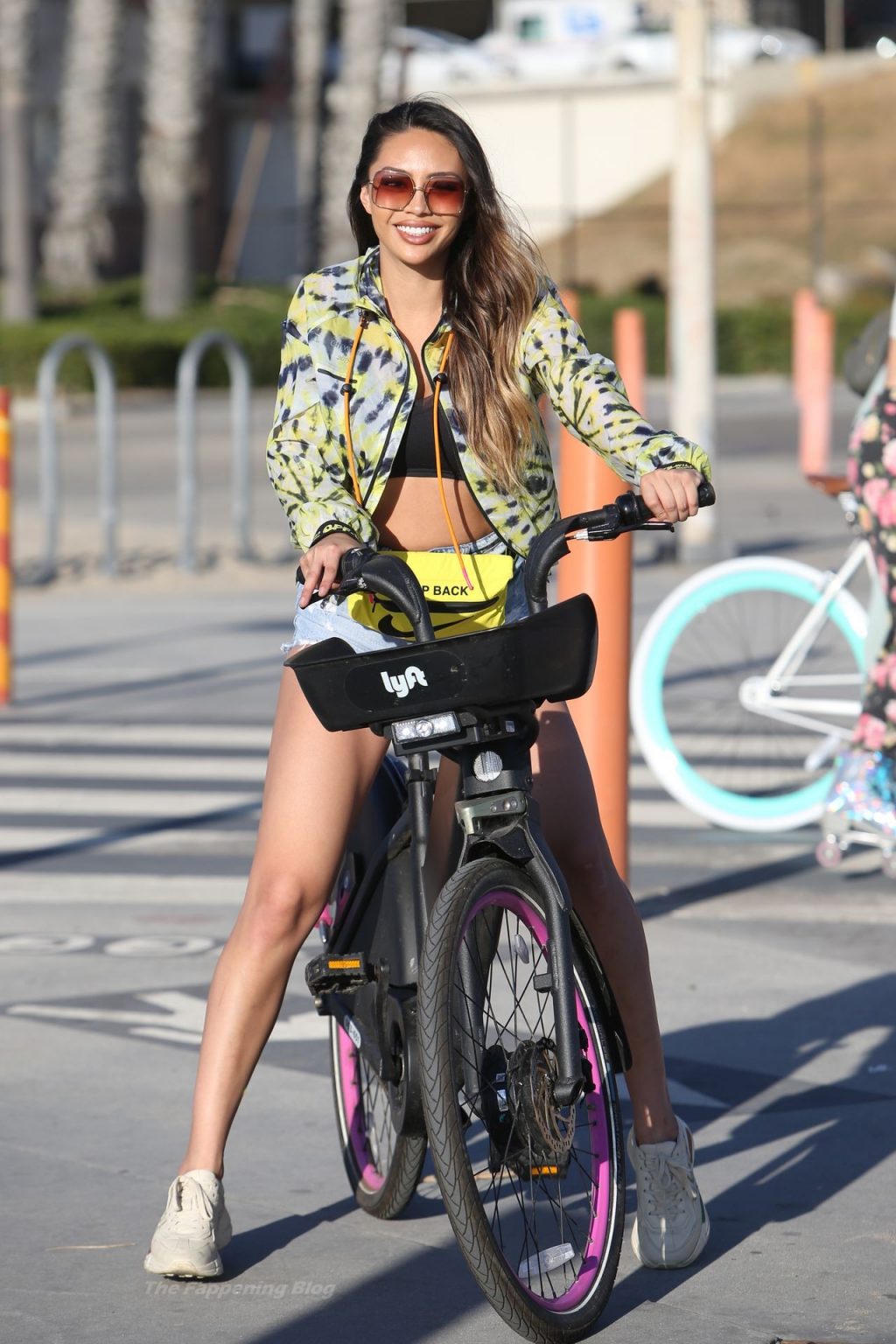 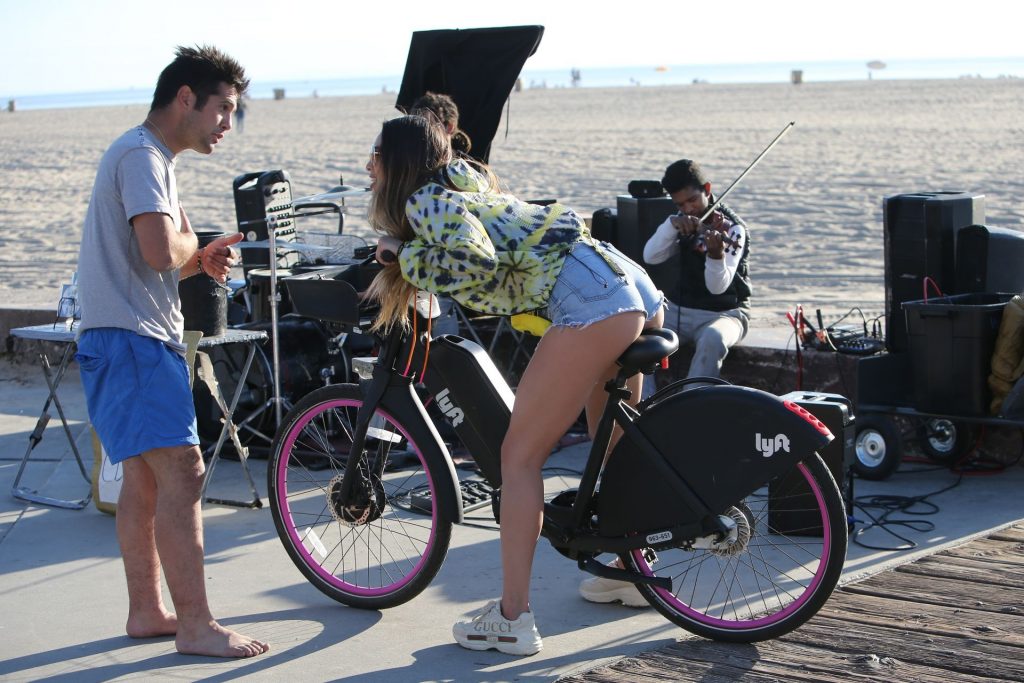 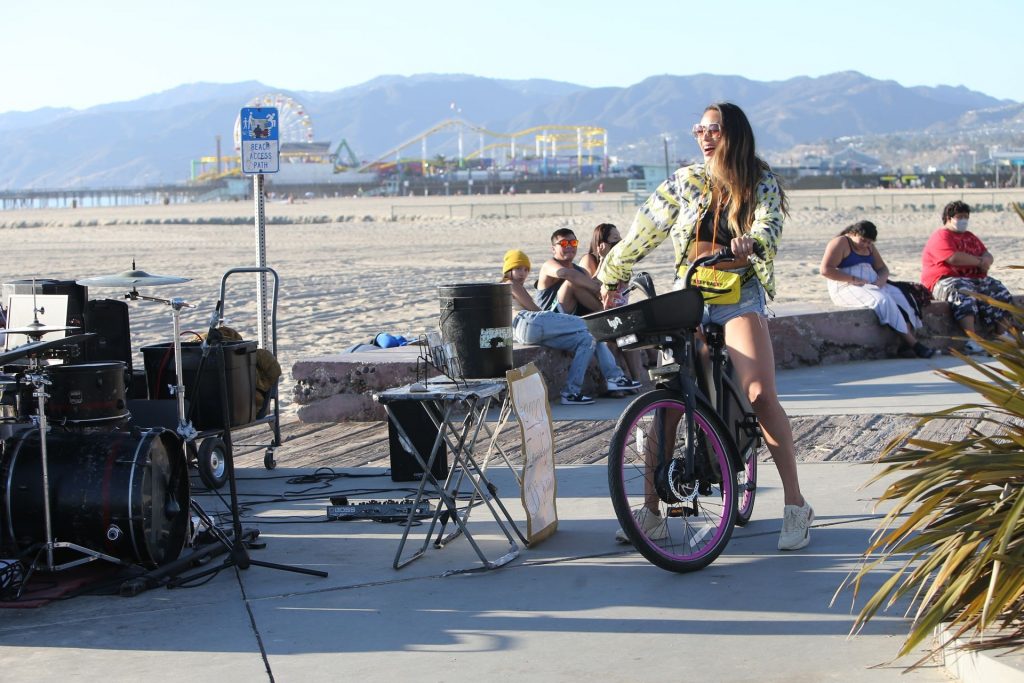 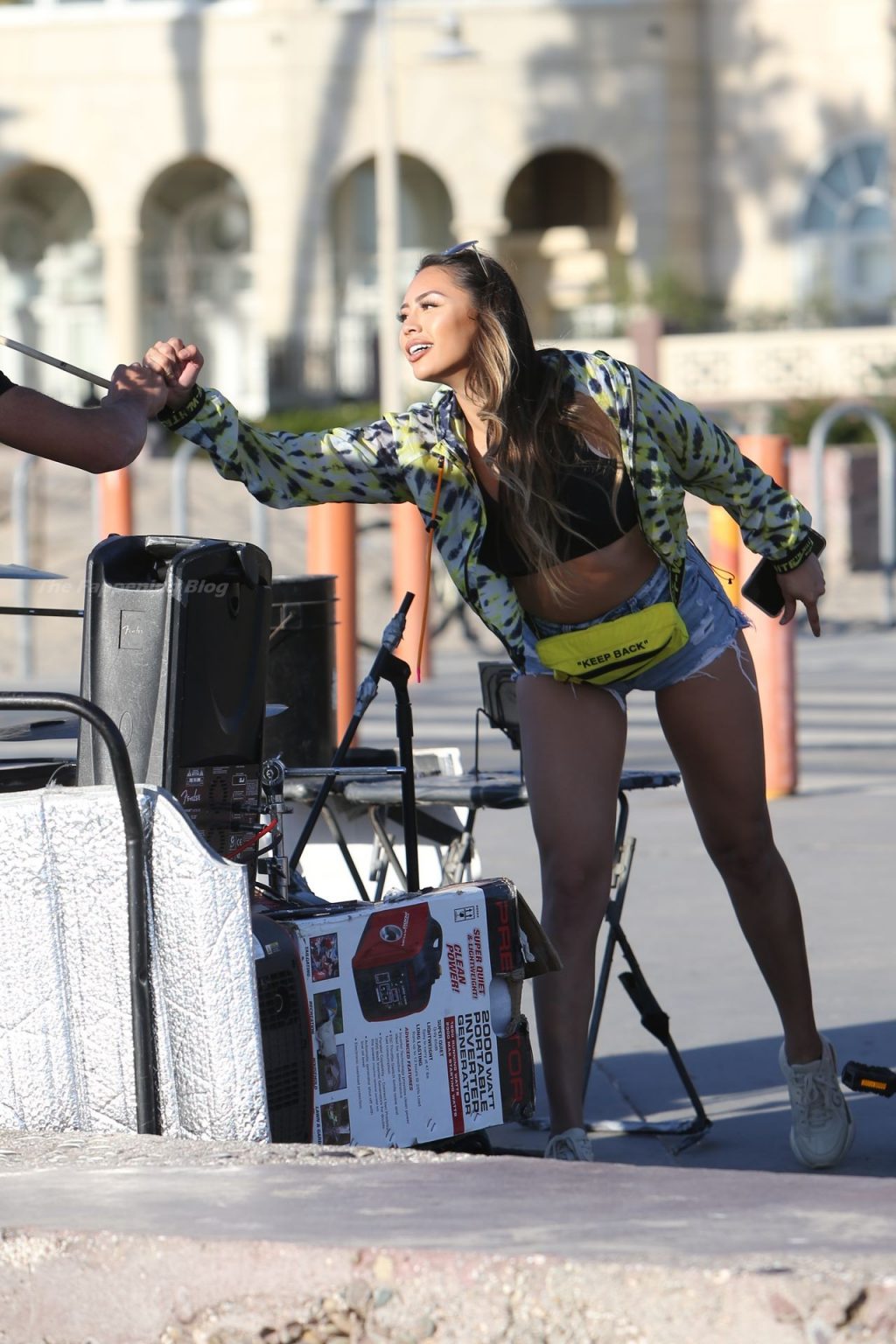