Samaire Armstrong displays her slender figure in the hot photos from Stuff magazine.

She is known for her roles in “Stay Alive”, “The O.C.”, “It’s a Boy Girl Thing”, and as Juliet Darling in the ABC television series, “Dirty Sexy Money”. She appeared on television as Elaine Richards in the ABC fantasy-drama “Resurrection”. She has also appeared in music videos for “Penny & Me” by Hanson and “Bad Day” by Daniel Powter. 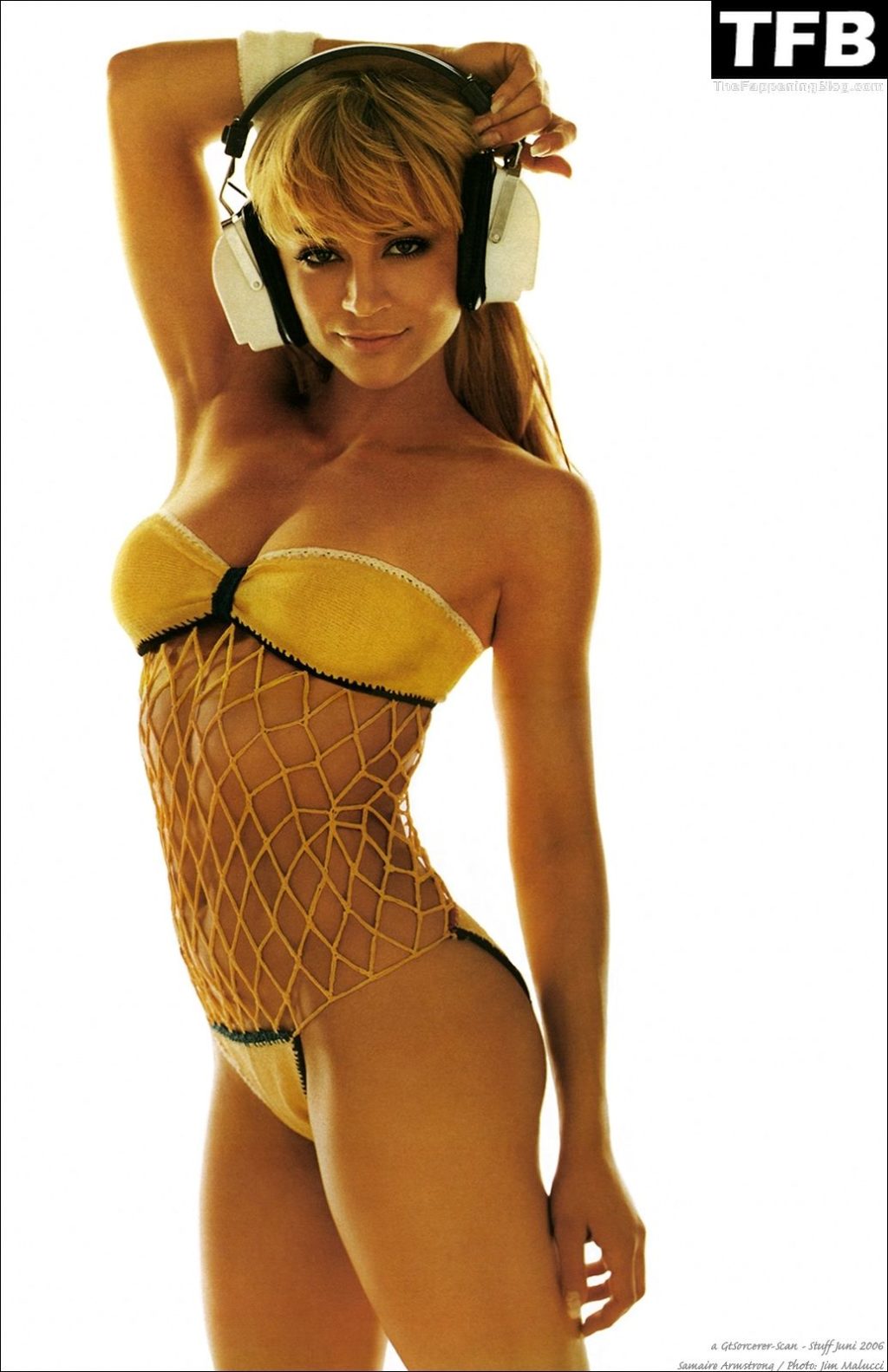 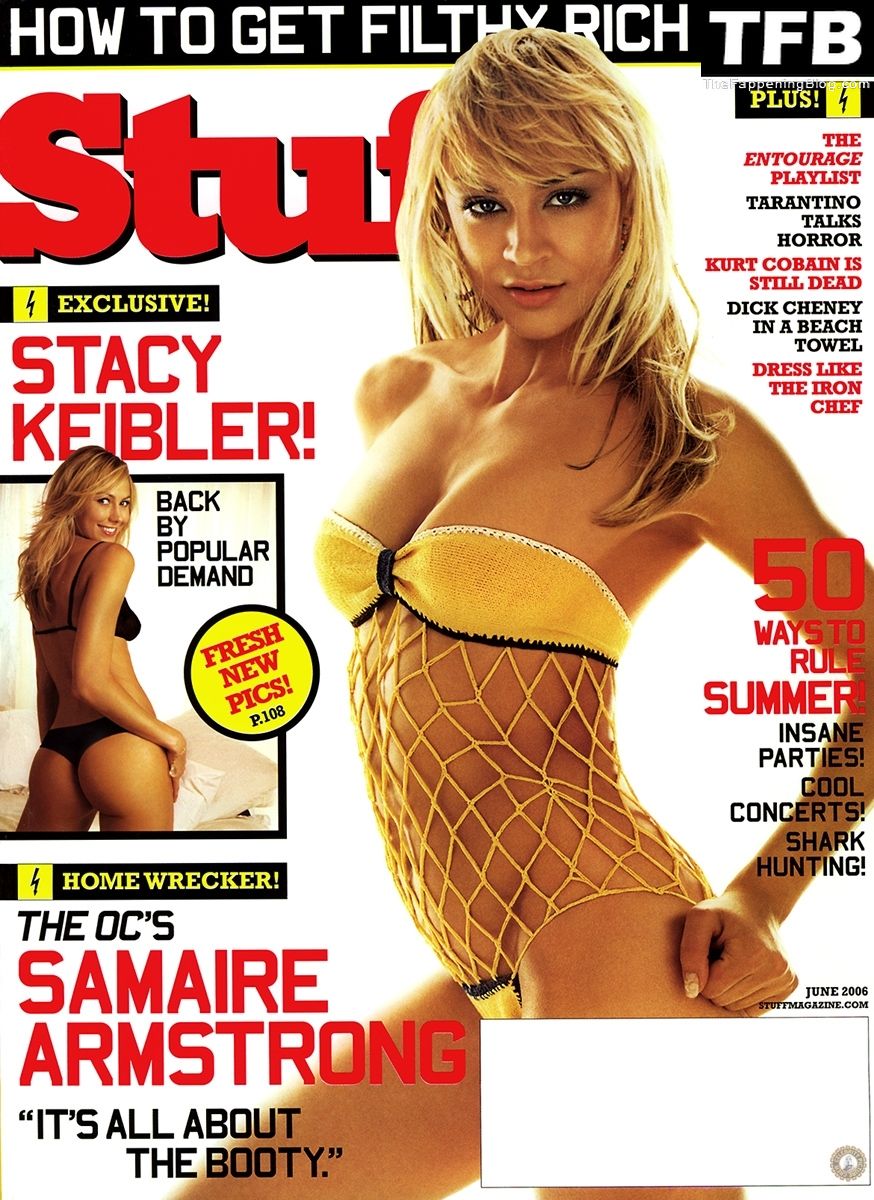 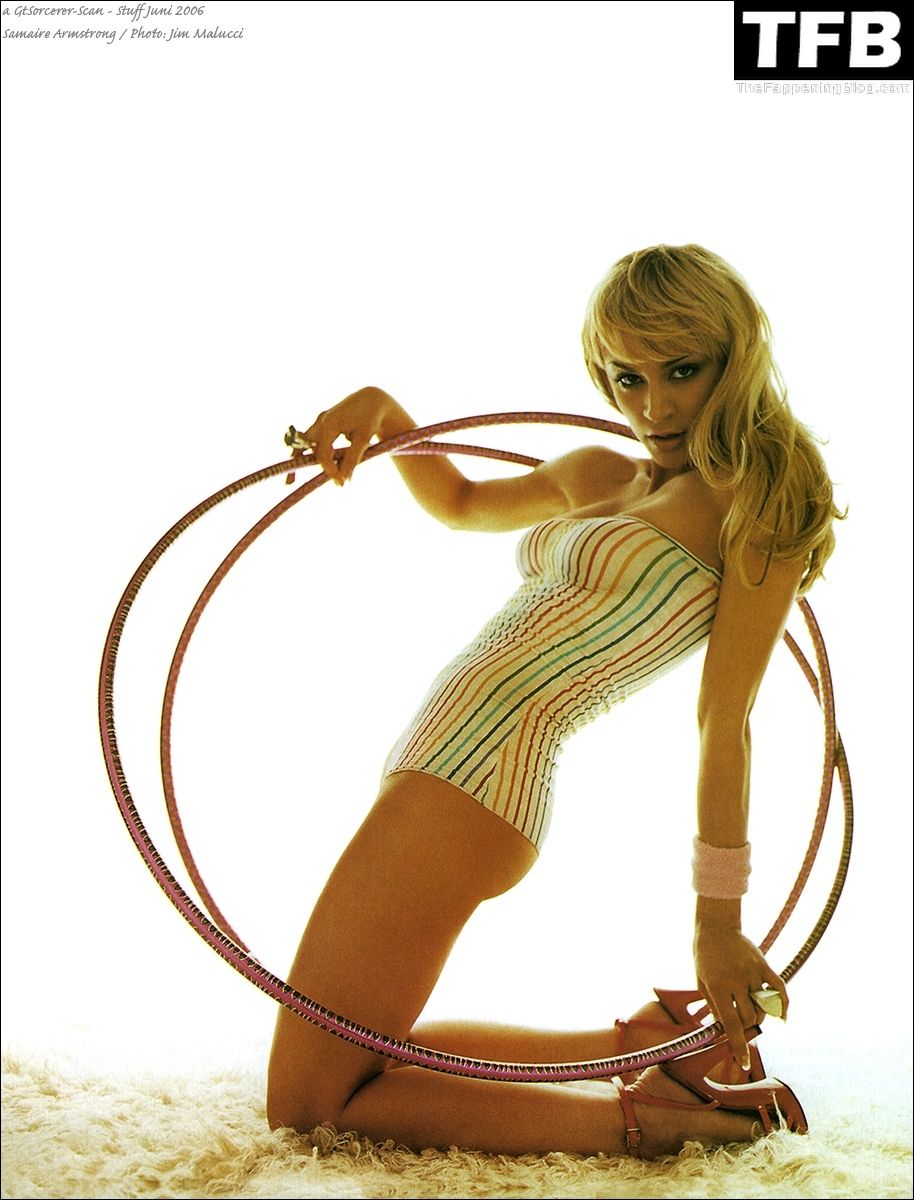